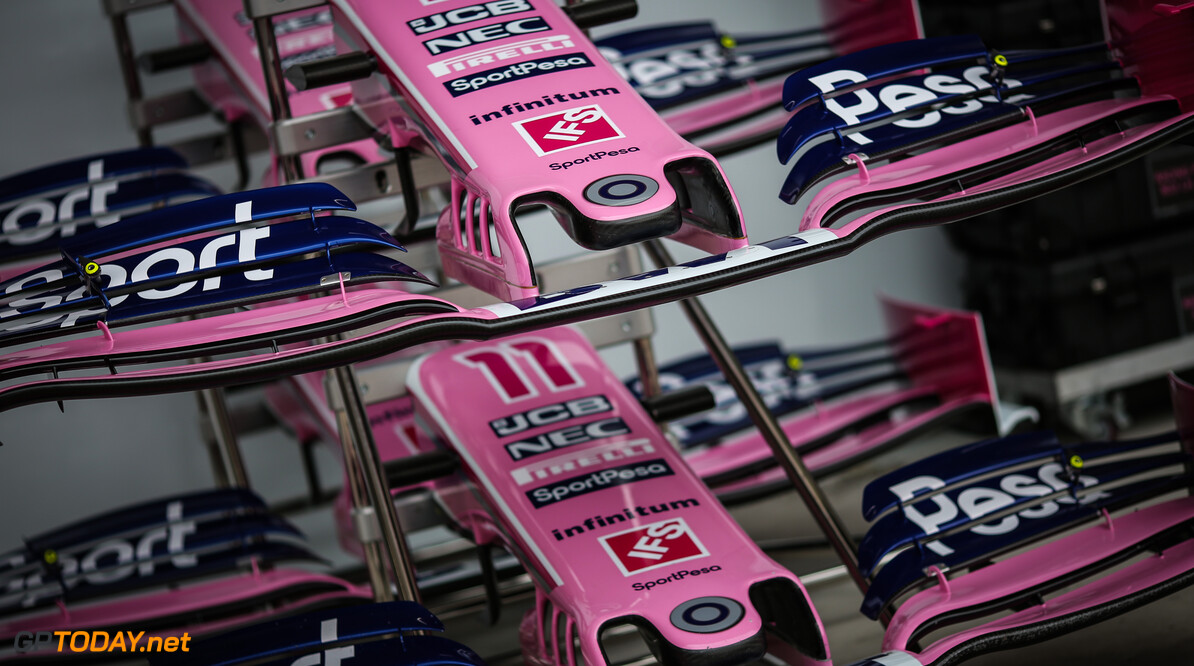 Racing Point has announced its driver line-up for the post-season Abu Dhabi test next month.

The two-day test will take place after the Abu Dhabi Grand Prix, where Pirelli will collect extensive data on its 2020 tyres.

All teams will be involved with the test, with it marking the final time this year that all teams will share a track with each other.

Racing Point has confirmed that Sergio Perez and Lance Stroll will take part in the event, ahead of their second year as teammates in 2020.

On Wednesday, Renault announced that Esteban Ocon would join the team on December 2nd and take part in the two-day test ahead of his full-time drive next year.