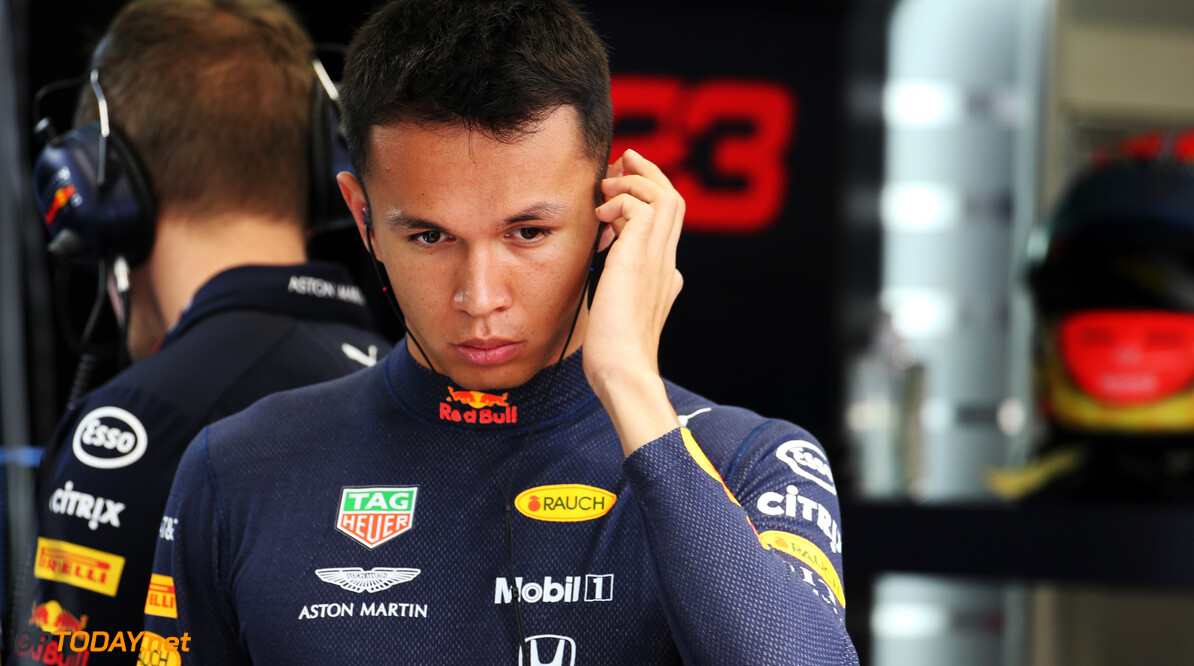 Late on in the Brazillian Grand Prix, Valtteri Bottas' Mercedes engine gave up the ghost, and although it looked like Bottas had parked in a safe position the FIA deemed it serious enough to bring out the full safety car.

When this period ended, Albon carried out what is a contender for the overtake of the season on Sebastian Vettel. He overtook the Ferrari driver around the outside into the first corner after nearly being squeezed off the track.

He then found himself in second place with only a few laps remaining, but then on the penultimate lap he was span around after Lewis Hamilton dived up the inside. This ended any chance of his maiden podium finish, a podium finish that he unquestionably deserved.

Horner showed a lot of sympathy for his driver, but said that regardless of the result he was impressed by Albon's performance.

"It’s a great shame for Alex," said Horner. "He really drove a super race today and some of his passing, particularly on Sebastian on the outside at the restart.

"You know, he looked very comfortable racing world champions, and it was a huge shame for him to lose the podium on the penultimate lap.

"Lewis has put his hand up and apologised, but unfortunately it doesn't get Alex's podium back. But he can leave here with his head held high.

"Okay he didn’t get the trophy but, you know, he's impressed the whole team with his performance today. It’s an encouraging signal also for next year."