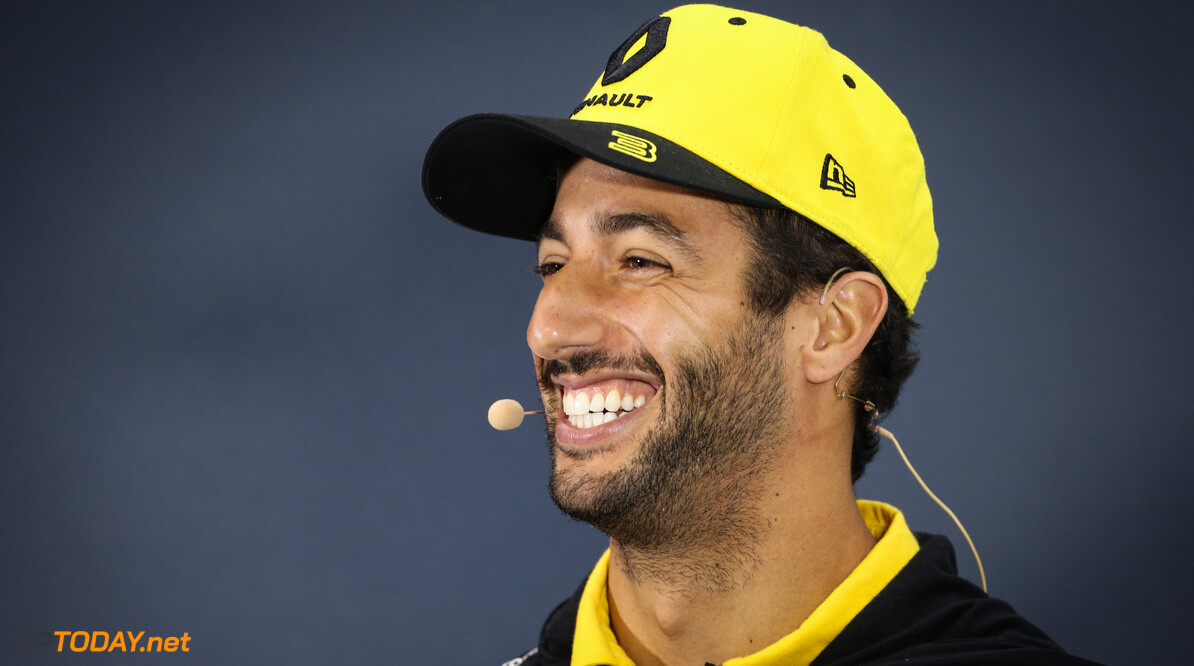 Daniel Ricciardo is confident that Renault is starting to gain some consistency as the 2019 season comes to a close.

The year has been difficult for the Enstone squad, as it looks set to be unsuccessful in retaining the 'best of the rest' spot in the championship that it claimed last year when it finished fourth.

The position will likely go to McLaren, who holds a 38 point advantage over Renault in the constructors' championship with two races left to run.

Ricciardo feels that Renault has made strong gains with its race pace in the second half of the season, but still sees a qualifying buffer in favour of McLaren each weekend.

"On Sundays it certainly seems to show a bit more now," Ricciardo said. "The qualifying, we’ve still had a good run of Q3s but we’re not always there.

"But comparing McLaren who have been our midfield target this year after their form, it seems like qualifying most weekends they’ve still got a good buffer."

Renault has scored points at every race following the summer break bar Japan, where it was disqualified for driver aid infringements.

Last time out at the US Grand Prix, Ricciardo crossed the line in sixth place, keeping the McLaren of Lando Norris at bay during the final laps.

"Come race day we are able to, if not beat them, then get much closer to their pace. We are starting to get some consistency with the car, which is good.

"I think as well for me, naturally the more races I do and the more familiar I am with the car, the more I start to get consistent, make fewer errors and this and that.

"But yeah, it’s been a good run of races for sure. What was it, sixth in Austin? It’s like sixth is a big deal and that was quite exciting. Yeah, we’re not spraying champagne on the podium but there is still a lot of satisfaction to take from a sixth place for us."