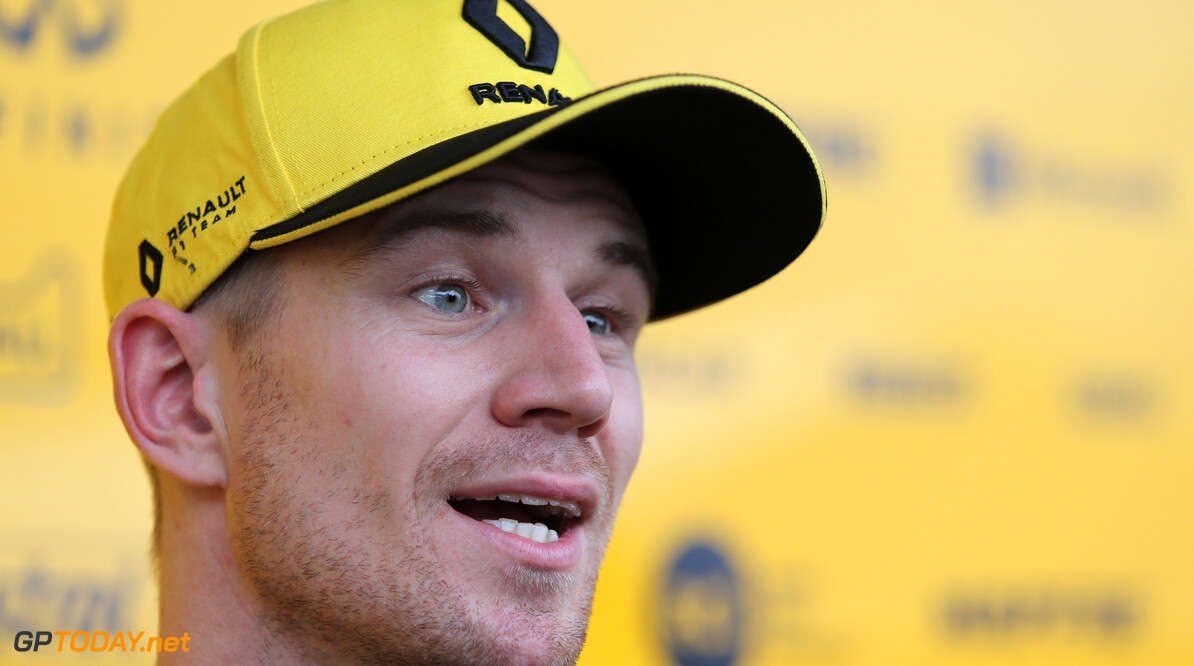 Nico Hulkenberg says that more experience in Formula 1 makes a driver understand the tough structure of the business.

Hulkenberg is set to miss out on a drive in 2020, as he will leave Renault at the end of the season to be replaced by Esteban Ocon, who makes his return to the sport after a year out.

Just one seat is currently open on the grid, as Williams is yet to confirm George Russell's new teammate when Robert Kubica departs.

Hulkenberg previously stated that he wasn't the right driver to join Williams, leaving his options to Alfa Romeo and the Red Bull program.

However, Red Bull was quick to shoot down any suggestions that Hulkenberg could join it before confirming its drivers for 2020, while Alfa Romeo recently announced that Antonio Giovinazzi would stay for a second campaign.

"Of course it is," Hulkenberg replied when he asked if his current situation is frustrating. "But as time goes by, you start to understand it. I don't want to say it fades away but if you don't have the tools, then it kind of becomes very difficult.

"Your options are limited to fight at the front. You look at the next best thing which is wanting to beat your teammate, maximising the car for good results.

"You do what you can. Of course you would like to do more, and still I dream about it. But the reality is different.

"If you look outside, what is the next best thing, what is the alternative? Formula 1 is still Formula 1. It means a lot, it is the pinnacle of motor racing."

In 2021, Formula 1 will race with new cars aimed at allowing the drivers to race more closely on the circuit.

When asked if he sees himself making a return to the sport for the 2021 campaign, Hulkenberg replied: "It's very uncertain right now. I can't say. But I would love to."