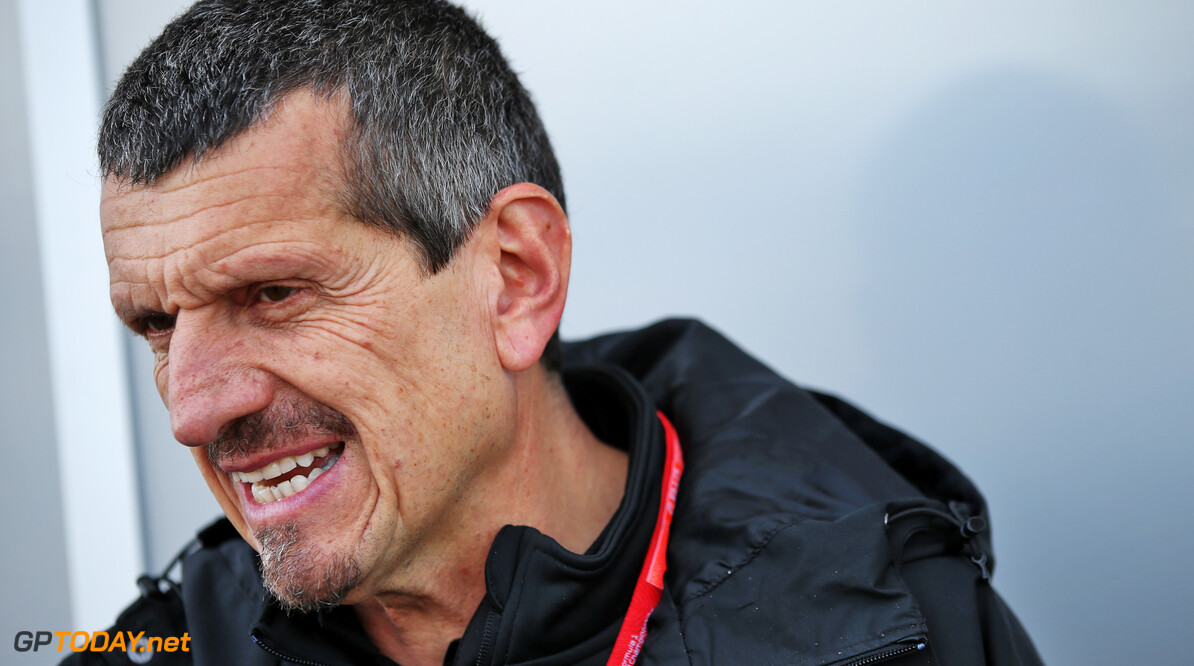 Haas team principal Guenther Steiner has vowed that the team will enjoy good days in the future following a difficult 2019 campaign.

With two races left to run this season, the American squad has struggled throughout the year with its race pace, scoring just one top ten finish after the summer break.

The team ended the 2019 campaign in fifth place behind Renault but is set for ninth place this campaign, currently sitting seven points down on Alfa Romeo.

Haas has switched its focus onto the 2020 car as it aims to bounce back stronger, but Steiner denies that he has got used to the feeling of disappointment during a grand prix weekend.

"I'm not getting used to it, but I said on Saturday that my thing is not to get too upset about the situation because that's not good.

"We know what we can do, but maybe it makes us appreciate the good days more when they come back. It's like you need to go to the lows to appreciate the highs.

"I think it's easy to forget about that. On Sundays, if everything is not going perfect then we are struggling. It is the same, we fall back. It's difficult to say. We're just sitting there."

Steiner added that the morale within the team is not low, as he sees hardworking people determined to pull Haas from its current slump.

"I actually discussed it with a few guys this week and I think the team still believes we can get out of it. If you look at them they are like 'I tried to figure that out'.

"For sure they're not happy with where we are, I would be worried if they were over the moon. But we are going through a tough time, we will get out of it. Let's hope that next year that comes."