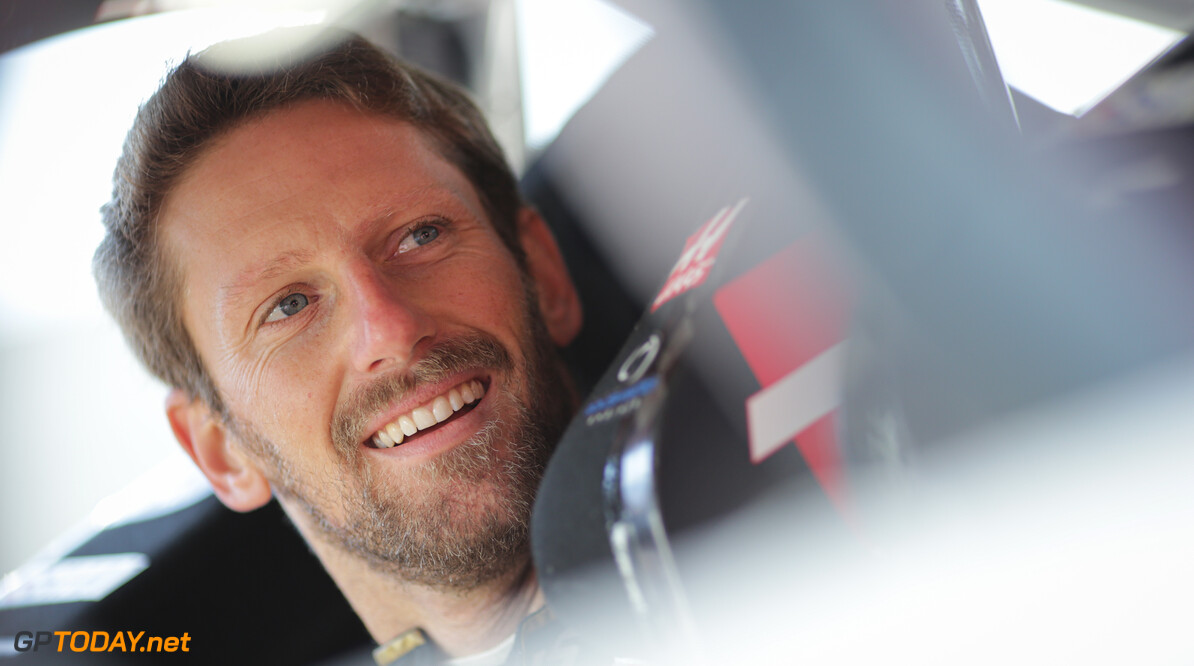 Haas F1 driver Romain Grosjean has revealed that he does not believe he wants a full time career in NASCAR after a test at the Circuit of the Americas last Thursday.

Grosjean, along with teammate Kevin Magnussen, were given the opportunity to test a Stewart-Haas Ford Mustang stock car.

Three time NASCAR Cup Series champion and driver of the number 14 Mustang Tony Stewart was on hand to help the drivers get to grips with the car.

Stewart previously partnered with Magnussen last year, as he taught the Dane how to race a 750 horsepower sprint car, with Magnussen crediting Stewart for how quick he learned to manage the car.

"Yeah it was pretty good," Grosjean said. "It was a lot of fun and obviously jumping in a Formula 1 car this morning there was a lot of grip, but yesterday was a really good experience.

"Having Tony Stewart  taking you for a ride, and then having Kevin and myself going in we really enjoyed ourselves. Obviously it's a very different story and you had about two hundred metres of braking zones but there is some good overtaking because braking is very long."

After the test, Grosjean was asked whether he taught a possible NASCAR career in the future could be on the cards, but the French driver admitted his dislike of oval circuits would not make the switch an option.

However, he did not rule out a one-off appearance, saying that he would be down for a chance to race on a road circuit, which NASCAR also races on, if an opportunity arose.

"No, not long term," Grosjean explained. "I don't want to do ovals. I've been clear, I'm probably scared. It's not really appealing to me and I'm scared of ovals so I guess also it's something I haven't specially trained for. Doing a road course though, why not?"