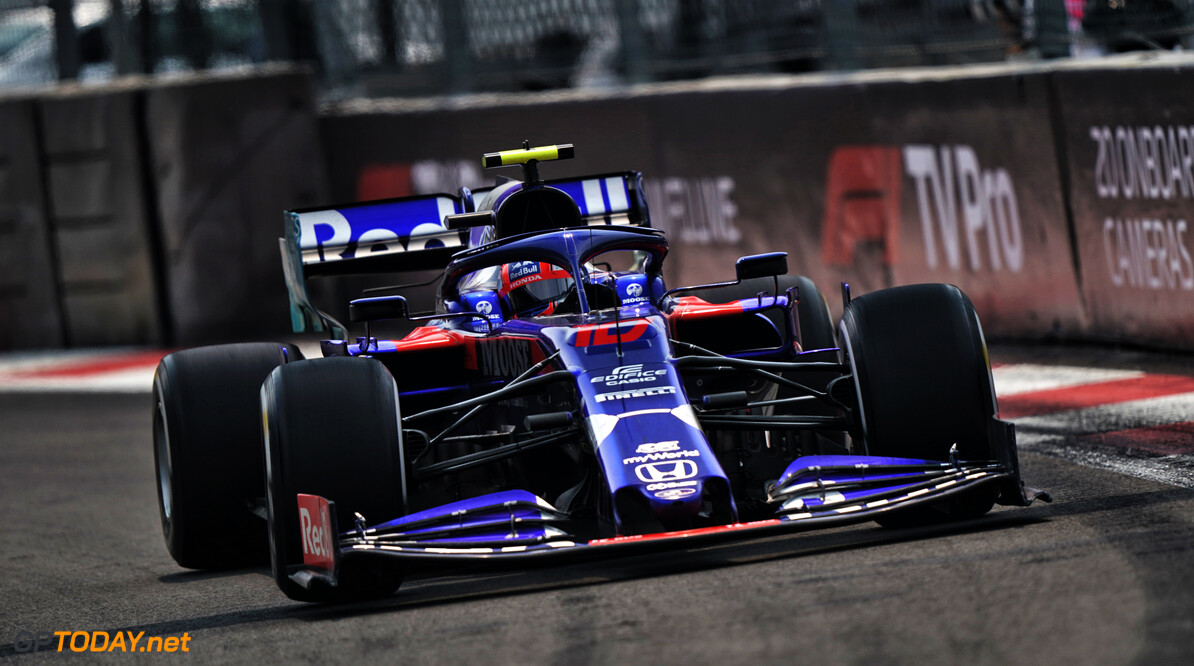 Small points gap to Renault is 'still a lot' - Gasly

Pierre Gasly believes the small gap between Toro Rosso and Renault is "still a lot" as F1 heads into the final three races of the season.

With fourth in the standings looking increasingly unlikely for Renault, who now is 38 points down on McLaren, the Enstone squad is facing heat from the Red Bull junior team, with its push for fifth not helped by the recent disqualification from the Japanese Grand Prix.

Gasly affirms that Renault has been "faster" and "more consistent" throughout the season so far but knows the determination to beat them is there.

"Well objectively if you look at the points they have scored throughout the year and in recent races, they seem to be quite a bit faster than us, more consistent," Gasly said.

"I think Nico has managed to score points in all the races [since the summer break]. Six points is still a lot, so it's clearly not going to be an easy task.

"But for sure our motivation and determination is there to do the maximum that we can and get them if we can."

Toro Rosso's position is also under threat as Racing Point is currently equal on points with it, as both have tallied 64 points so far this year.

"But we know Racing Point, Perez since Spa has scored a lot of points. Renault are fast as well so we know that every single point will be important. We'll try to fight as much as we can, but whether we're going to be ahead of them or not, it's not going to be an easy one."