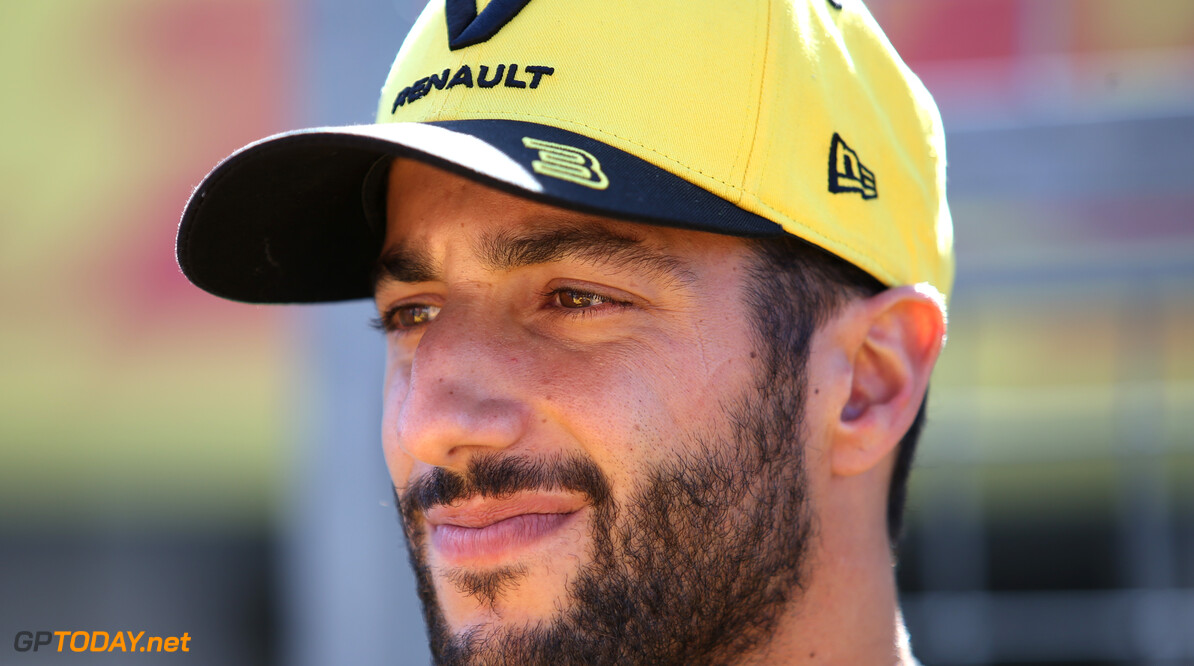 Daniel Ricciardo insists Renault needs to avoid getting caught up in the moment of struggles if it wants to build upwards.

On Wednesday the FIA confirmed that the Enstone squad had been disqualified from the Japanese Grand Prix as it was found guilty of using driver aids relating to its brake systems.

Renault announced on Thursday that it would not be appealing the decision of the stewards to throw it out of the Suzuka results.

Ricciardo says that Renault has little choice but to brush the disqualification off in order to avoid falling into a position in which it feels sorry for itself.

“We have to brush it off and move forward," he told media including GPToday.net. "If we keep dwelling on the misfortunes or whatever circumstances we’ve had this year then we’ll probably always feel sorry for ourselves."

'Tough for Renault to build momentum in 2019'

Ricciardo adds that Renault has found it difficult to build momentum this year, where it was hoping to make inroads on the top teams after topping the midfield battle in 2018.

“I do feel like this year it’s been tough for us to get momentum and obviously coming in as a team with pretty high expectations to build on what they had last year, it hasn’t really been that way so far," Ricciardo explained.

“And when we do get something going something like this happens or my penalty in Singapore. It’s been hard for us to have momentum and have a real string of races.

“I feel like something always seems to be getting in the way. But again, if we just sit here and say poor us then we're not really going to move forwards.

"We got to brush it off, that's the only thing to do. If there's anything, a mistake that we can learn from, then we will learn from it.

“We’ve got a double-header and I think for everyone in the paddock this is probably the favourite double-header of the year so I think we just use that happiness and positivity to try and get some good results.”