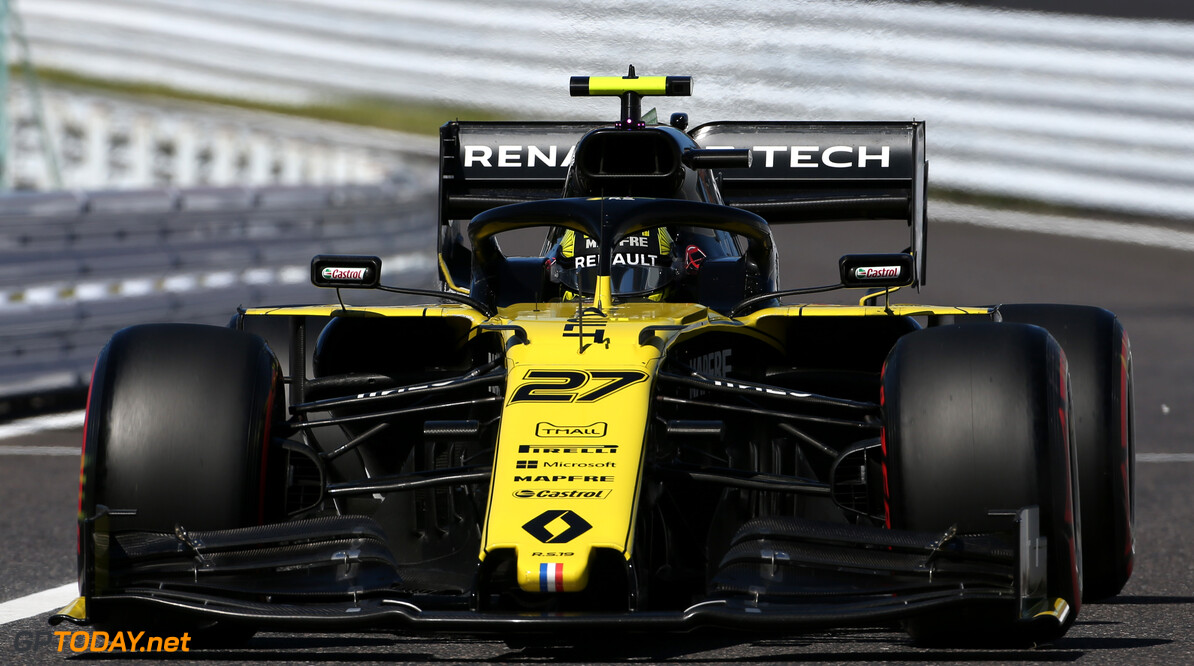 Renault has confirmed that it will not appeal the stewards' decision to disqualify it from the Japanese Grand Prix.

The FIA declared on Wednesday that Renault had been found guilty of using driver aids in Suzuka, following a protest launched by Racing Point.

Following the decision, Renault concludes that it doesn't have sufficient new evidence to provide to the stewards, and it does not wish to invest further time in the situation.

A statement from the team reads: "We regret the Stewards’ decision and, in particular, the severity of the sanction applied. In our opinion, the penalty is not proportionate to any benefit the drivers derived, especially when used within the context of a system confirmed fully legal and innovative.

"It is also inconsistent with previous sanctions for similar breaches, as acknowledged by the Stewards in their decision, but expressed without further argumentation.

"However, since we have no new evidence to bring other than that already produced to demonstrate the legality of our system, we do not wish to invest further time and effort in a sterile debate in front of the International Court of Appeal concerning the subjective appreciation, and therefore sanction, related to an aid that reduces the driver workload without enhancing the performance of the car.

"We have therefore decided not to appeal the Stewards’ decision.

"Formula One will always be an arena for the relentless search for the slightest possible opportunities for competitive advantage. It is what we have always done and will continue to do, albeit with stronger internal processes before innovative solutions are brought on track."

The disqualification puts a dent in the team's hopes of finishing fourth in the constructors' championship, as it now sits 43 points behind McLaren with four races remaining this season.