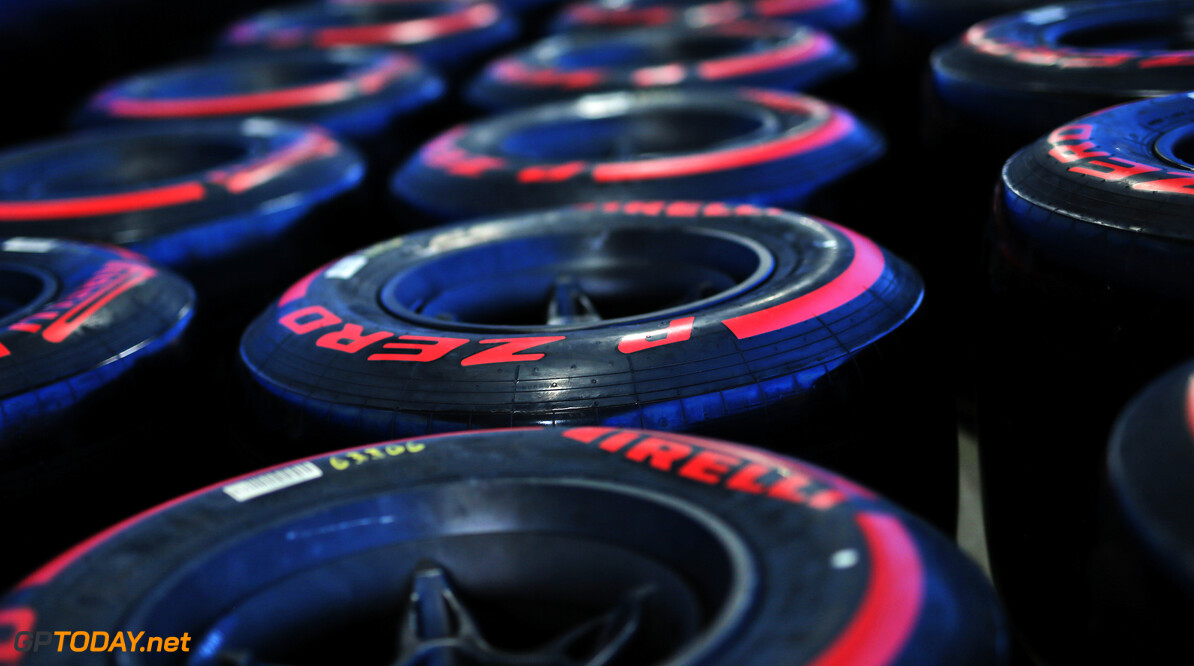 Pirelli has confirmed the number of each tyre set the drives will be bringing to the US Grand Prix in just over one week.

The race in Austin takes place straight away following the Mexican Grand Prix, which will be held this weekend.

Only one team has opted for ten sets of the C4 soft tyre, with Renault bringing double-figure sets for Daniel Ricciardo and Nico Hulkenberg.

From the top three teams, only Charles Leclerc of Ferrari will bring nine sets of the C4, while all other Mercedes, Ferrari and Red Bull drivers will have eight sets at their disposal.