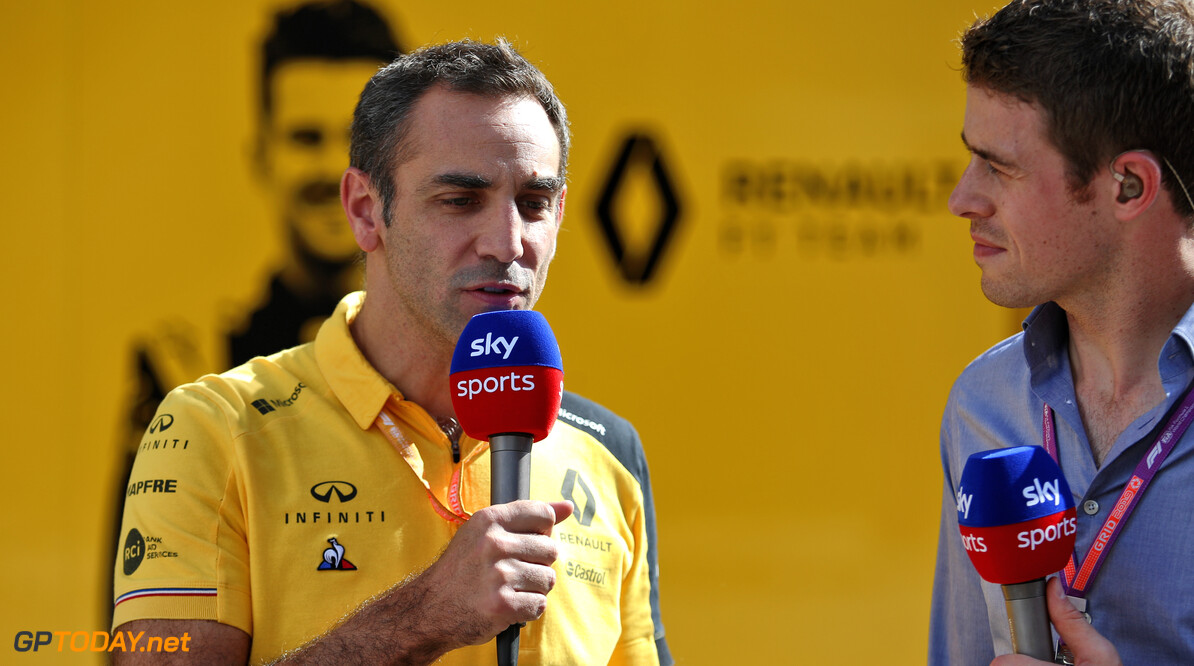 Renault managing director Cyril Abiteboul believes that the 2019 season has been the most difficult season so far, both for the team and himself on a personal level.

Hopes were high that Renault would continue it's resurgence up the field in 2019 after the signing of Daniel Ricciardo from Red Bull in 2018, but now find themselves in fifth in the constructors' championship, one place behind the team's 2018 finishing position, and behind rivals McLaren.

"It is a tough season," he told Autosport. "It is by far the most difficult season that I have personally lived because of the level of expectation."

"We always said our target was P4, and clearly we are not there - we are P5, but I don't think we announced that, and I don't think we set it ourselves directly. We have under-delivered, but people have overestimated what were the actual expectations and actual target,"

Abiteboul admits that the team have been struggling with the 2019 car, the RS19, as it continues to lack consistency with results and race pace.

However, Abiteboul is sure that the problem can be resolved in time for next year's chassis and that the team know what is wrong

"But until you do it you will never know for sure. Most of that cannot be done on this year's car, it will have to be done for next year."