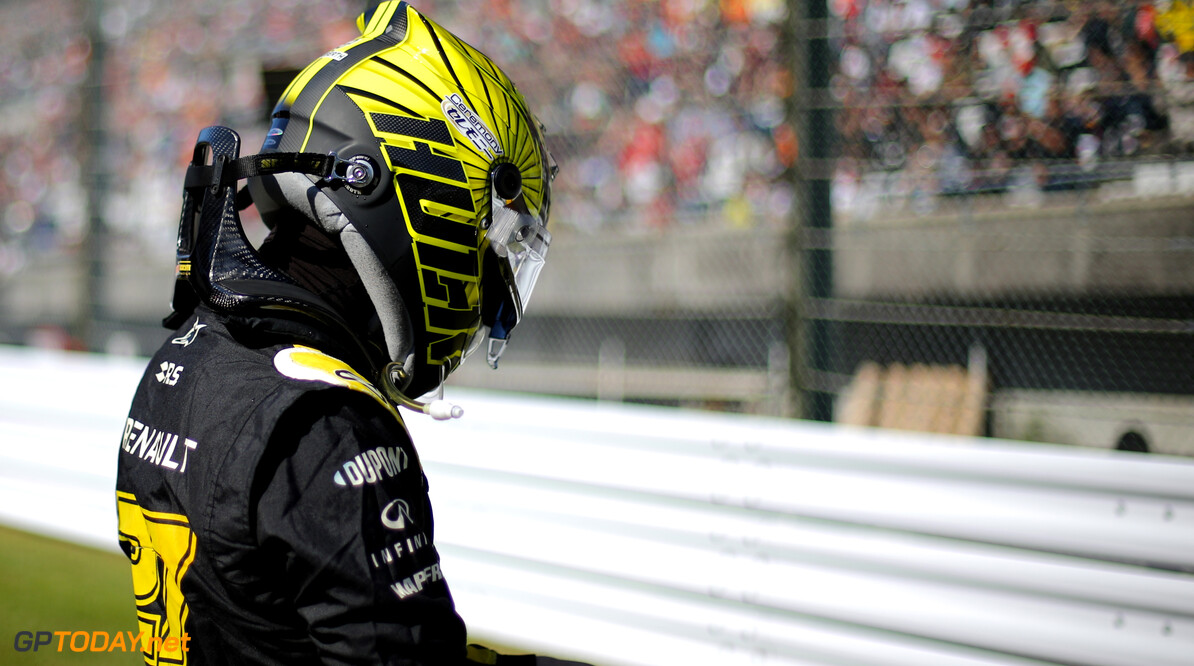 Suzuka qualifying does not reflect performance of RS19 - Hulkenberg

Nico Hulkenberg is adamant that the Renault team's performance in Sunday morning's qualifying is not a true reflection in the performance of the car, as he believed both he and teammate Daniel Ricciardo proved during the race Sunday afternoon.

Hulkenberg qualified a poor fifteenth position on Sunday morning with teammate Ricciardo just behind in sixteenth. However, both cars fought back in the race to finish tenth and sixth respectively.

Hulkenberg believes thanks to a good start which saw him make up five places in the first two corners, as well as a split strategy between the two cars, allowed the team to regain the lost pace and fight back in the race.

"He had some pace in the car this afternoon but we can't forget the troubled qualifying but Daniel and I had," Hulkenberg commented.

"We didn't get to see or show the real pace of the car both we both came through. I had a really good start and got right up there, but then we split the cars on strategy.

"I went soft-medium and he did a reverse strategy which turned out to be the positive strategy. For the team though it's just the best that we managed to get something out of it and some good points after the last few weekends which wasn't as good or as successful. It was quite a relief to get the result today.

Hulkenberg also believes it was the right thing to let teammate Ricciardo past in the closing stages of the race, due to his teammate simply having the better strategy on the day.

"I mean at the time we was on the reverse strategy so he had really young soft tyres and he had a lot of pace in the car," Hulkenberg added. "For the team's sake it was no question to do that and as you saw he went past everyone very easily.

"We were all stuck behind Gasly as he was holding up the pack. He was massively fast on the straights which was the problem so it was really hard to go by him but in the corners, he was just holding everybody back so I spent the whole second stint in traffic and obviously that eats into your tyre life and makes things quite difficult."

However, Renault's results are yet to be finalised pending a current FIA investigation on the team's brake system after a protest was lodged by rivals Racing Point after the race.