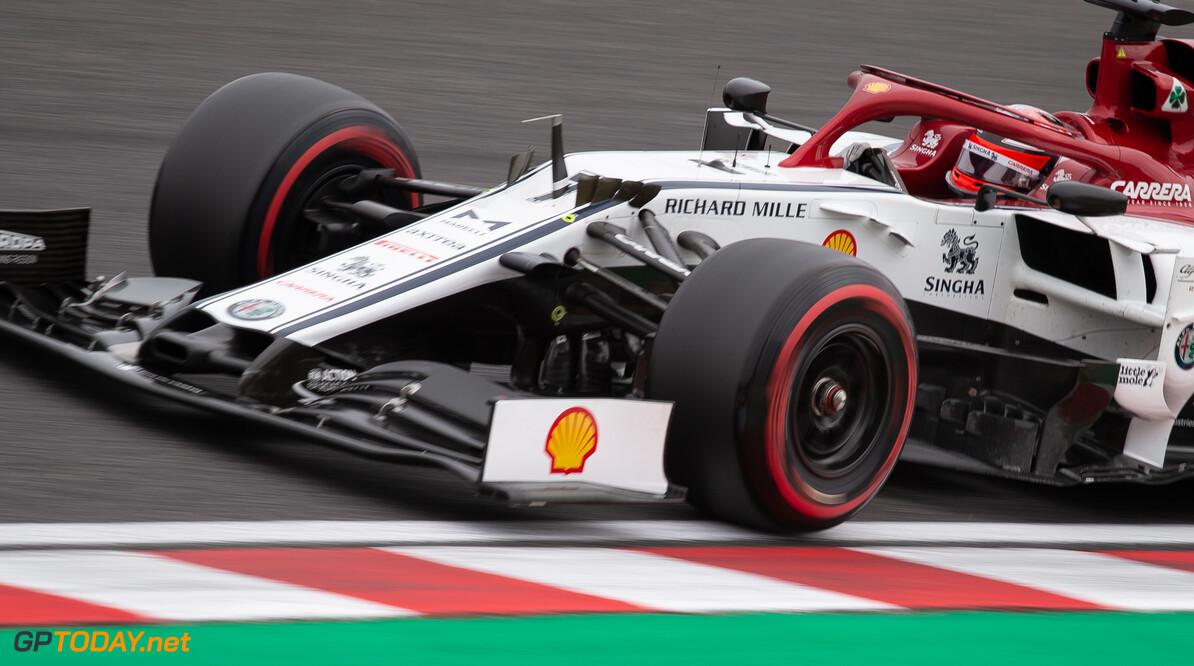 Raikkonen: Minor fixes will put Alfa Romeo back in the fight

Kimi Raikkonen doesn't believe that it will take a lot to see Alfa Romeo return to scoring points after a difficult handful of races.

Raikkonen has not scored points since the race in Hungary prior to the summer break, and Alfa currently finds itself sitting in eighth place in the standings, 19 points down on Racing Point.

As Alfa Romeo targets improvements in the final four races, Raikkonen is also confident that any gains will help the team for the 2020 season.

"I don't think we need to be a lot faster to be in the fight," he said. "We had a new package a few races ago, we need to understand if that's the reason or if it's something else.

"It's only a few races ago that we brought the big package. It's not like we don't do anything because in the end, they help us for next year.

"It's not like it's completely different next year, hopefully we figure it out this weekend [Japan] and understand a bit more. There has been a lot of work done at the factory, but until we run the car, it's impossible to say.

"I don't think it's a major night or day difference, it's so close in qualifying. Any mistake and issue there, it puts you out of position and it's difficult to catch up."

Earlier this week, Raikkonen celebrated his 40th birthday and will move into second place for the all-time F1 race starts at the season finale in Abu Dhabi.

When asked if he thought his career in F1 would stretch out for so long, Raikkonen replied: "For sure not, but that's how it turned out to be so far. I still have time to back out," he laughed.