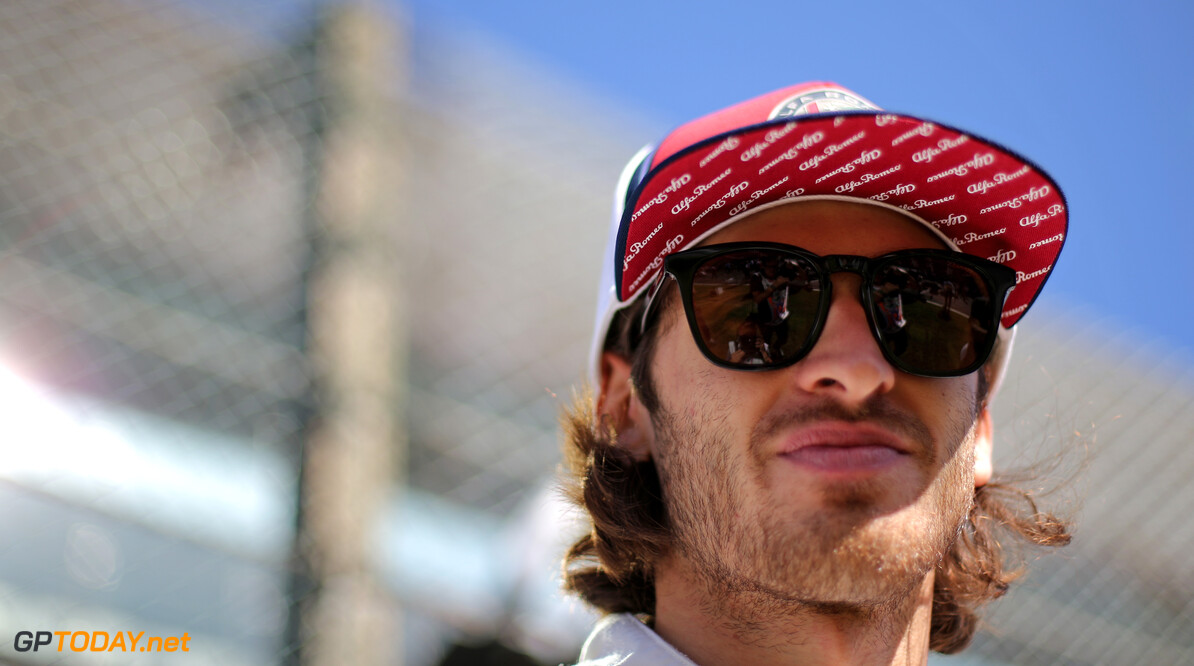 Antonio Giovinazzi says a multi-year contract in Formula 1 still brings about pressure in the same way a single year contract does.

The Italian is currently tied down at Alfa Romeo on a one-year deal that will expire after the current season, however he is believed to be the leading candidate for the second seat at the team alongside Kimi Raikkonen in 2020.

In recent rounds, Giovinazzi has been able to match and beat veteran Raikkonen following a difficult start to the year, and has scored three top-ten finishes across the 17 races that have run so far.

Giovinazzi believes that there are still major pressures with a multi-year contract despite having your future clarified beyond 12 months.

"If you have a two-year contract, your mind is still a bit freer. But you still have pressure," Giovinazzi said." For two years, you're not there to be relaxed.

"Your teammate can be faster than you, you need to keep pushing and pushing. I think that's what every driver is doing here in F1, so there's nothing different I would say."

Speaking about his relationship with Alfa Romeo team principal Frederic Vasseur, Giovinazzi states that he is learning a lot from the "professional" Frenchman.

Vasseur took over the team principal role at the team midway through the 2017 campaign when it was known as Sauber.

"I have full support from him, I have a good relationship with him," Giovinazzi admitted. "He's a really professional person, he knows how F1 is working really well, not just outside of the track, also inside the track.

"It's good to have a relationship with him and speak about the races with I'm because he has a lot of experience with a lot of good drivers as well. I can learn many things."