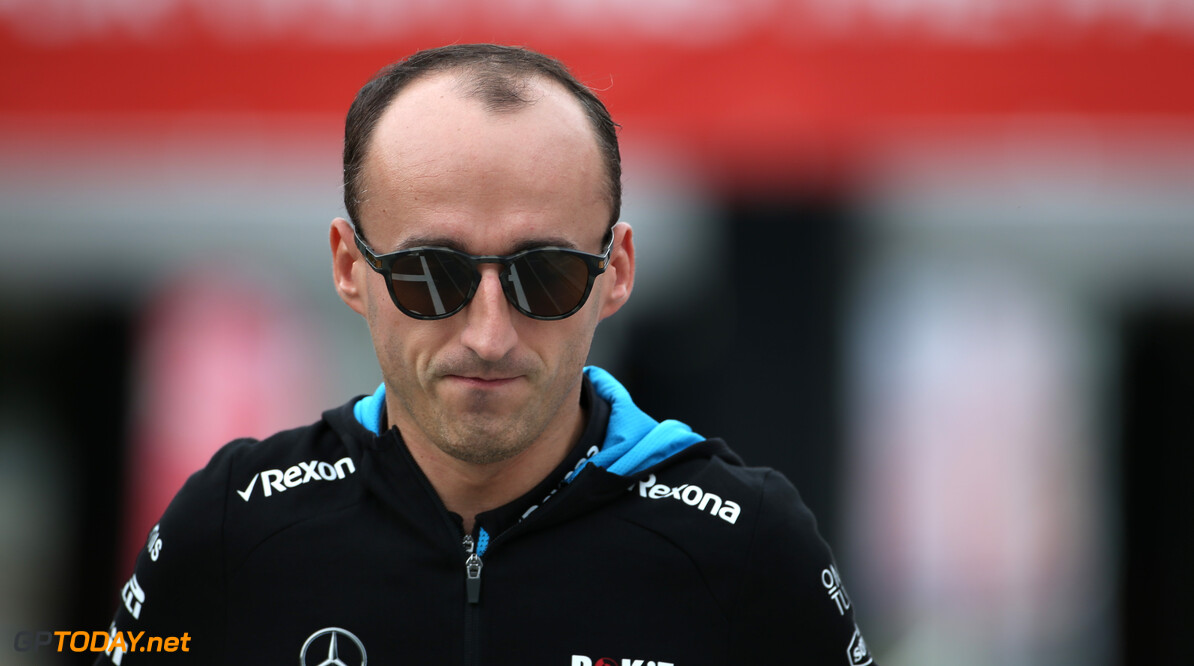 Kubica could take part in practice sessions with Haas in 2020

Robert Kubica could take part in some free practice sessions with Haas next year as part of a potential role with the team.

Kubica will leave Williams at the end of the 2019 season after joining it last year as a development driver before taking on a full-time driver role for the current year.

The options for the Polish driver are limited for 2020 as he is aiming to remain racing, with DTM believed to be an option for Kubica.

However, he could remain part of the F1 paddock as GPToday.net understands that PKN Orlen, Kubica's main sponsor, held talks with Haas, who is searchign for a new title sponsor following the end of its partnership with Rich Energy.

Haas has already locked in its drivers for 2020, confirming that Kevin Magnussen and Romain Grosjean will remain for another year.

Any potential role for Kubica at Haas would also involve simulator driving, boosting the American's team development line-up, as it already has Pietro Fittipaldi carrying out work for it.

Haas has already publicly confirmed its interest in Kubica for a 2020 role, however the one-time grand prix winner is taking his future one step at a time.

"Sometimes we need to do things step by step and not three steps in one go," Kubica recently said. "We will have to wait and see. I don't know what Guenther said but I know what I think and I know what I want to do."