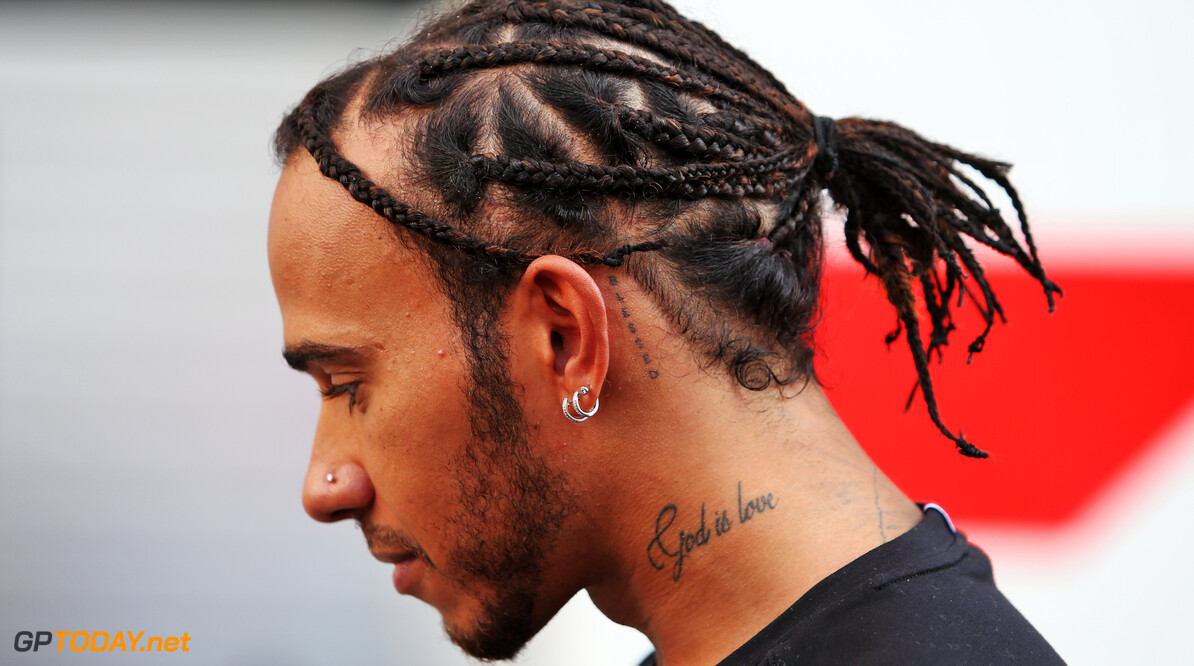 Mercedes has responded to the comments Lewis Hamilton recently made on social media in which he stated he was ready to "give up on everything".

The Silver Arrows has calmed suggestions that he is gearing to leave Formula 1, and has interpreted that it was directed at something not related to the sport.

Speaking to Germany's SID news agency, a Mercedes spokesperson said: "I think he was referring to environmental issues and not anything related to racing. However, I’m not sure.”

In his message, Hamilton added that people should switch to veganism in order to save the planet, saying that it was "the only way" to do so.

Hamilton crossed over to a vegan diet a number of years ago, and recently launched 'Neat Burger' a restaurant that sells vegan burgers.

The Briton is on course for a sixth world championship title this year, boasting a healthy lead of teammate Valtteri Bottas in the drivers' standings. Last time out in Japan, Mercedes secured its sixth consecutive world constructors' title.