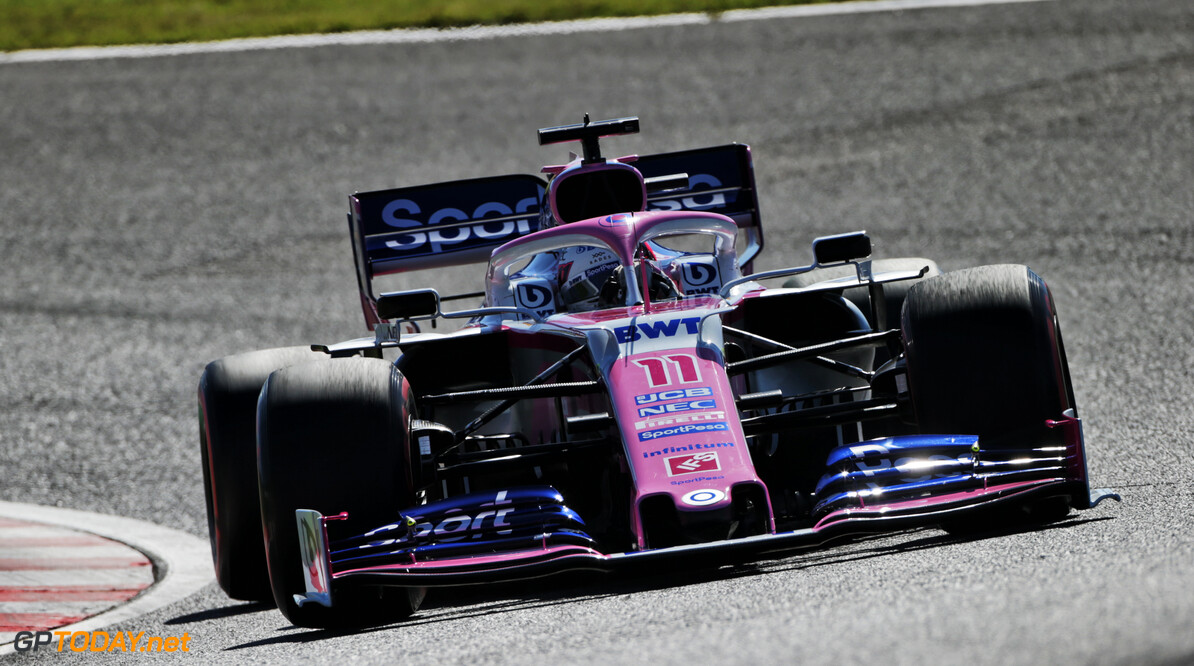 Sergio Perez has been classified ninth in the Japanese Grand Prix classifications despite crashing out on the last lap of the race.

Perez was heading a handful of cars in the latter stages of the race and was running in ninth place as he crossed the line to start the final lap before passing Pierre Gasly on the way into Turn 1.

However, the two made contact, which sent Perez into the wall and out of the race while Gasly was able to carry on without major damage.

The chequered flag was deployed on the penultimate lap of the race, meaning the official results have been taken from the end of lap 52, rather than 53.

As Perez was still running at the end of lap 52, he has been classified in ninth place, meaning his teammate Lance Stroll misses out on points.

Article 43.2 of the sporting regulations states: "Should for any reason the end‐of‐race signal be given before the leading car completes the scheduled number of laps, or the prescribed time has been completed, the race will be deemed to have finished when the leading car last crossed the Line before the signal was given."

Nico Hulkenberg has been listed as tenth and takes the final point on offer, while his teammate Daniel Ricciardo secured seventh place.

The FIA has launched an investigation into why such an error occurred, causing the race to be shortened by one lap.