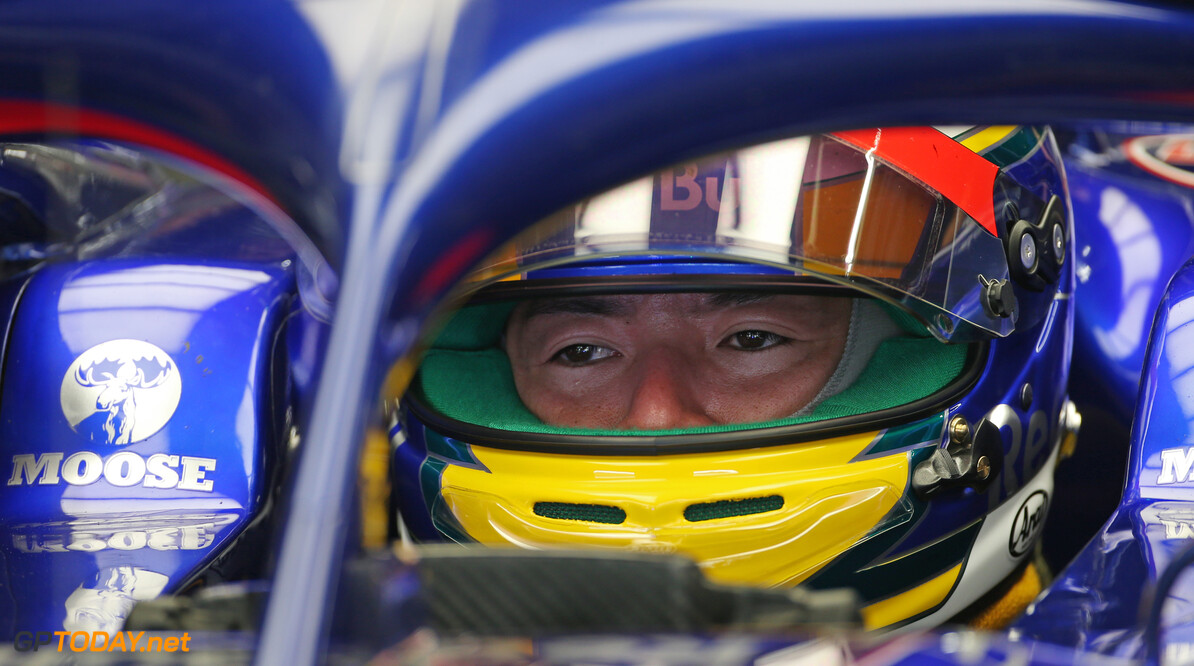 Toro Rosso driver Daniil Kvyat has hailed Naoki Yamamoto, who made his debut with the team after taking part in Friday's first free practice session in Japan.

Yamamoto took over Pierre Gasly's car for FP1, and he eventually finished the session in seventeenth position, a tenth of a second down from Kvyat.

"I think we done a good job, a very good job," Kvyat spoke of Yamamoto. "Obviously he is local so he knows his away around here. I told him to turn left out of the pit box but he didn't!

"We were on quite different programmes with the tyres so it is hard to judge, but from what I saw it definitely looks like he knows how to drive a racing car, especially around here. He is a nice guy as well."

Kvyat also says that both he and Yamamoto had been similarly held back during the first session thanks to setup problems with the STR14, but Kvyat found the car better to drive in the second session after a few setup changes in-between sessions.

"It's hard to say because we had similar limitations in FP1," Kvyat added. "In FP1 the car was a bit backwards but then in FP2 we made quite a good step and the car felt better, which was good progress. Now we need to see how it will be in qualifying.

"We made better progress in FP2 and it felt more like normal. So it was better but sure, if we had another practice session we would do more.

"Obviously the more running you could do the more you would want to try, but then we go straight into qualifying. It is the same for everyone so we will just go and get out and do it."