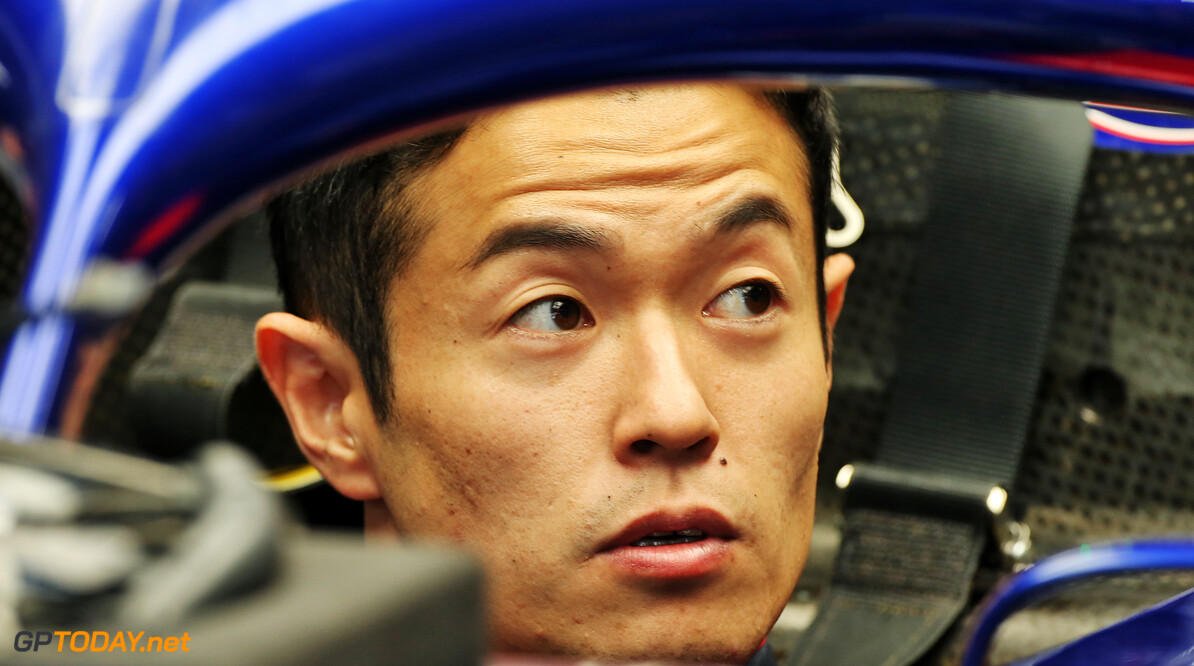 The 31 year old Super GT champion made his debut with the Toro Rosso team during Friday morning's practice, as Masi explained a decision was made prior to the event to allow Yamamoto the super licence necessary to drive in F1.

"It was a decision from the World Motor Sport Council, so the only body that can effectively make that decision," Masi explained on Sunday after the race. "They did so last week. I wouldn't call it a dispensation, per se.

"In doing the calculations, I think the final round of Super Formula is in two weeks time and even if he didn't compete in that event, he still would have had enough super licence points to give him a super licence. It was effectively the two week timing that worked against him.

Masi also touched on his opinion of the proposition of shortening the Grand Prix format for future races, with Masi believing that although it was good to have the day off, motivation was key in keeping all three days.

"I'd hate to speculate to be honest," Masi added. "That's something for the Formula One Group together with the promoters to discuss in relation to the event formats. Between all of us we will all work together to find the optimum format to suit the calendar

"I would hate to speculate. I think there was some members of a few teams that prefered having a day off but for other reasons. For a future one, I'd much prefer to have the three days and work in that way, it just gives us all some momentum."