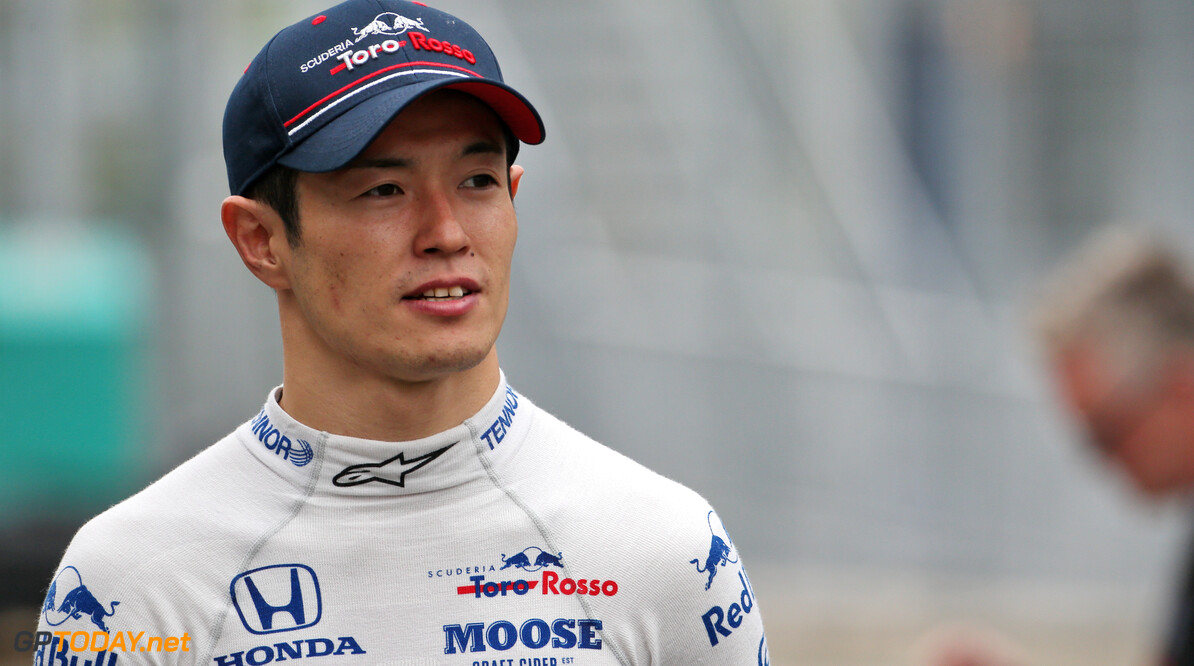 It is understood that Red Bull and Honda are currently discussing a future F1 role for Japanese driver Naoki Yamamoto.

Two-time Super Formula champion Yamamoto made his Grand Prix debut with Toro Rosso at the Japanese Grand Prix, taking part in the first practice session of the weekend with the team.

The 31-year-old impressed during the practice session, which was used to allow both Red Bull and Honda to evaluate the driver's ability and performance in a Formula 1 car.

However, it has not yet been confirmed if such a role would have Yamamoto at both teams, or confined to either Red Bull or Toro Rosso.

"We confirm that we are having conversations about him with Red Bull and Helmut Marko." Honda F1 managing director Masashi Yamamoto told Autosport earlier this week.

Yamamoto believed that Naoki would be a good addition to either Red Bull team and spoke of how he thought that establishing such a connection with the team would benefit Honda's young driver programme.

"Of course it is a very good thing for Honda to make a base for future Japanese young drivers," Yamamoto said.

"It's going to give a good influence to current young drivers we have, and other Japanese drivers."

With other Japanese drivers such as F3 race winner Yuki Tsunoda and F2 race winner Nobuharu Matsushita showcasing their talent in the lower categories, Yamomoto believes that they are not yet ready for a switch to F1.

"Of course, the driving skill or speed is needed, but it's not only about that," Yamamoto added.

"If you see Jenson Button, he's quick, but also his personality, the way he reacts to fans and also the media as well, and also the team relationship, dealing with people.

"Those aspects are really important."