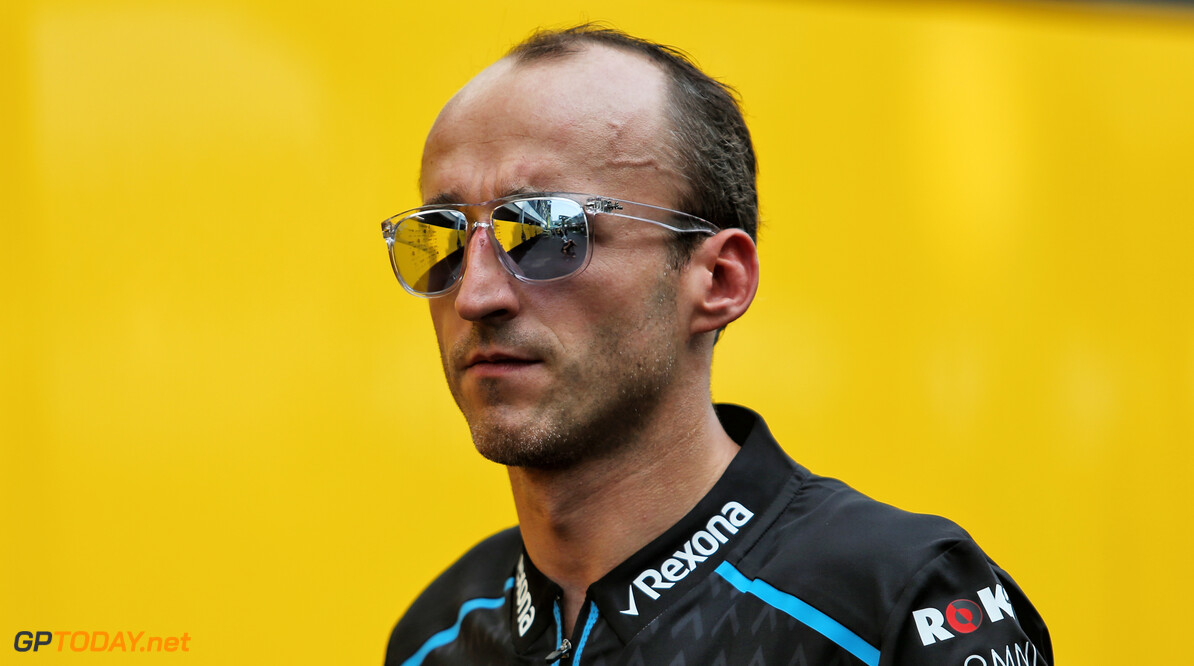 Kubica's will to race 'even higher' after difficult F1 return

Robert Kubica insists his motivation to race has become even higher amid his difficult season with Williams.

The Pole returned to F1 this year after spending a number of years out due to a rally crash he had in 2011, which left him with life-threatening injuries.

After taking on a development driver role with the team last year, Kubica was promoted full-time this season but has struggled to match rookie teammate George Russell, while the team itself is fighting alone at the back of the grid.

Kubica announced last month that he would be leaving Williams at the end of the season, but maintains that he doesn't regret taking on the opportunity to race in F1 once again.

"Last year it was a bit of a different situation because I had very good talks and an offer from a top team, which was more long-term, let's say forget about driving and move towards another job," he said.

"But I felt like if I had an opportunity, I should take it and this is why I ended up racing with Williams, which I don't regret.

"This year is a bit different, but the will of racing is still there, probably even higher. I feel a lot of difficulties of this year and a not easy season, not only from a performance point of view which put a shadow on things which I can achieve as a driver."

Kubica expecting a race seat in 2020

Kubica previously stated that he is not in any rush to confirm his plans for next year, but is confident that he will racing on a competitive grid.

"I will be surprised if I am not racing next year, but a lot will depend on what will be possible. In the end you need to choose what will be on the table."

Speaking about the reaction from Poland following his announcement that he would be leaving Williams, Kubica says that he is not one to read social media to see what people have to say.

"I don't know honestly. I'm not the kind of person that reads a lot or is on social media. I would say probably for some people, it was a bit of a surprise, for some others maybe not.

"I'm only assuming, I don't know what was the outcome."