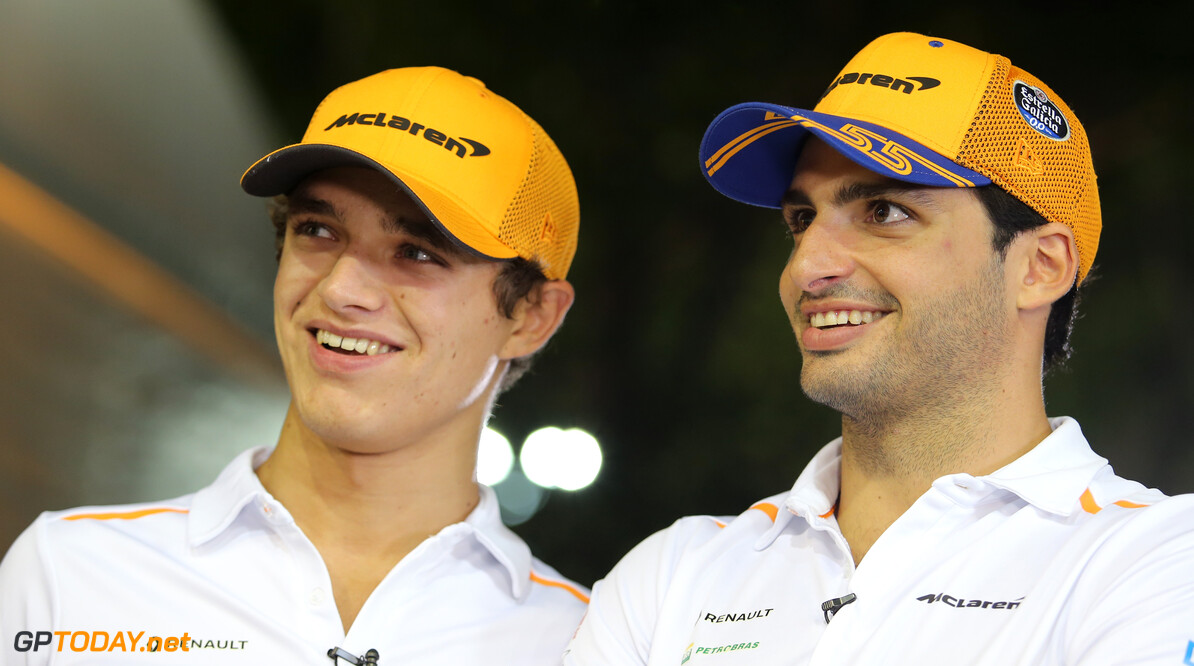 Seidl: No doubt Norris and Sainz are McLaren's future

McLaren team principal Andreas Seidl believes the team's two current drivers, Carlos Sainz and Lando Norris are the future of McLaren and considers them as the right drivers to push the team forward.

McLaren is currently sitting in fourth position in the constructors' championship ahead of engine suppliers Renault as the team were able to break the 100 points barrier for the first time since 2014.

"I think we have not a single doubt in terms of these two guys being the future for us, which is great for us and great for the team to have this clarity also," Seidl said.

"It helps us again to focus on our condition which is to produce a quicker race car and get better and better as a team as well.

"What is also great with Carlos and Lando which is an important role is that the role of the driver, they're the heroes of the sport, to have the ability to help me and help the team keep the morale up and the atmosphere up when it comes to difficult moments, to motivate the guys to keep the heads down and to get back on track."

When asked about the potential he saw within Sainz, Seidl said he sees potential between both drivers as they both work hard on track as well as managing to keep team morale high amongst the engineers and mechanics in both good and bad moments.

Seidl also cited the drivers as being a very fundamental part to growing the team in the future, as McLaren looks towards it's return to Mercedes power in 2021.

"I see huge potential with both drivers, I think they can be the future of this team," Seidl added.

"It's down to us to get better as a team and to give them a better machine and then hopefully they can grow together with us to become top pilots and hopefully fight for podiums and sometimes race wins."