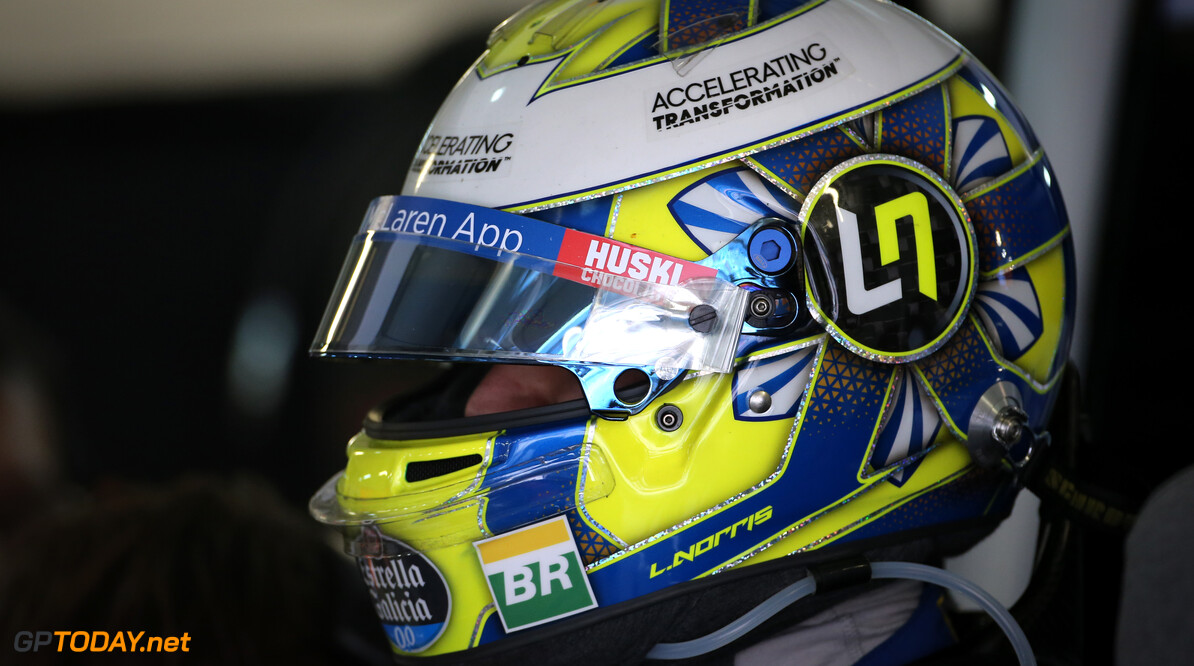 Lando Norris says McLaren's chances of reaching Q3 would have been poor on Saturday had it not been for changes it made to the car overnight.

Both Norris and teammate Carlos Sainz managed to secure a spot in Q3 on Saturday, with the latter coming out on top in the midfield battle.

Norris and Sainz struggled with the McLaren MCL34 yesterday, failing to end either Friday practice session inside the top ten.

However, changes to the set up meant it become more consistent and comfortable to drive, with Norris stating that more mistakes would have been made if nothing had been altered on the car.

"It wasn't like we were looking terrible in terms of lap times yesterday, in FP2 I was a couple of tenths off the Renaults and Toro Rossos ahead," Norris told media including GPToday.net.

"The car was very inconsistent, it was difficult to push on, difficult to feel the limit so when it came to qualifying, if we had the car we had yesterday, I'm sure we would have made a lot more mistakes.

"It was the consistency and confidence part that we were lacking so today, we definitely improved on lap time. We wouldn't have gone as quick today if we didn't do the changes we made.

"It's more that we could repeat it much more often, we could improve two or three tenths on every run that we did. If we were how we were set up yesterday, I'm not saying we wouldn't, but it would have been much more difficult to put the lap together like we did.

"I doubt we would have been ahead of the Renaults and probably would've been much more difficult to get into Q3."

Sainz and Norris qualified in sixth and eighth respectively, however both will move up one spot due to Max Verstappen's five-place grid penalty.