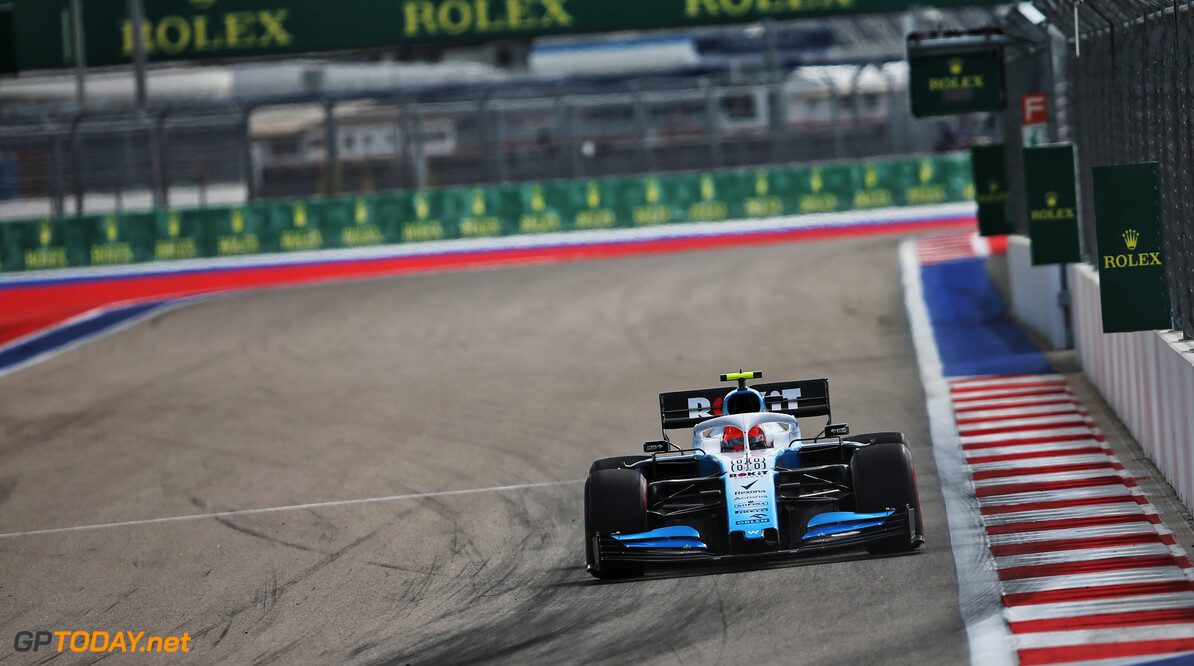 Robert Kubica will take a grid penalty after changing, multiple parts of his Mercedes power unit for the Russian Grand Prix weekend.

The Pole has had a new combustion engine, turbocharger and MGU-H fitted to his power unit, exceeding the number of components that can be used penalty-free.

Kubica will join Daniil Kvyat at the rear of the field, as the Russian has also had new parts suited to his unit.

Both Red Bull drivers and Pierre Gasly will also take grid penalties, however they will all just drop five places as they have received just a combustion engine.

Kubica's teammate George Russell has also taken on a new engine for the weekend, however, he will do so penalty-free.