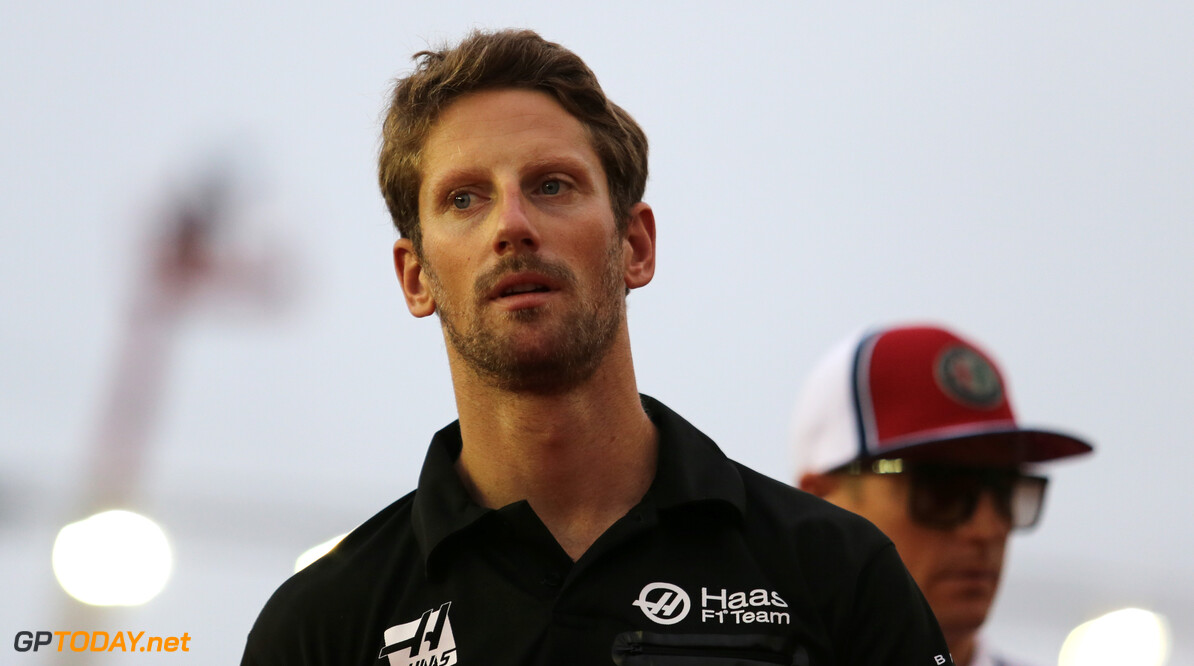 Haas to work with Grosjean to avoid loss of points

Haas team principal Guenther Steiner says the team will work with Romain Grosjean to try and help him avoid making mistakes which could cost the team points.

The American squad announced last week that it had retained Grosjean alongside Kevin Magnussen for the 2019 season, keeping the same line-up for a fourth consecutive year.

Steiner stated after the announcement that it was too big of a risk to change its line-up amid a difficult campaign it is having this season, as it struggles with its tyres over a race stint.

MORE: Grosjean had 'no room' to avoid Russell contact | Russell: Grosjean obliged to 'give up the corner'

Steiner adds that Haas won't be able to lose any points if it is not running inside the top ten anyway, as the Italian questioned whether or not the team can progress the car upwards on the grid without Grosjean.

"It's a good point, but maybe he brings us there to get to the points and then we have to deal with that afterwards," Steiner said when asked if the team was likely to lose point next year because of his "lows". "But if we never get there, we can never lose points.

"It's one of these things, these are the discussions that we are having. If all of a sudden the car is good again... can we get the car good without him? Maybe not.

"Then you go back and evaluate what did we do to have a good car last year, and he was part of that one. Yes, we lost points last year because of him as well, so we need to work on that one."

Haas aiming to return to 2018 form

After its first season in 2016, Haas finished eighth in the championship in 2018 before climbing to fifth last year.

Steiner stated that the team must analyse how it can get back to the form it enjoyed last year and that taking a step backwards can reap long-term rewards.

"Sometimes you need a new fire ignited, but also you need to think 'how did we do it between 2017 and 2018 to be so strong in our first seasons'," Steiner pondered.

"Why do I want to change and take a risk? This year, some things didn't work, we pretty much know what didn't work. Sometimes  a step back is two forward, instead of always trying to make one forward, because then all of a sudden you make two back."