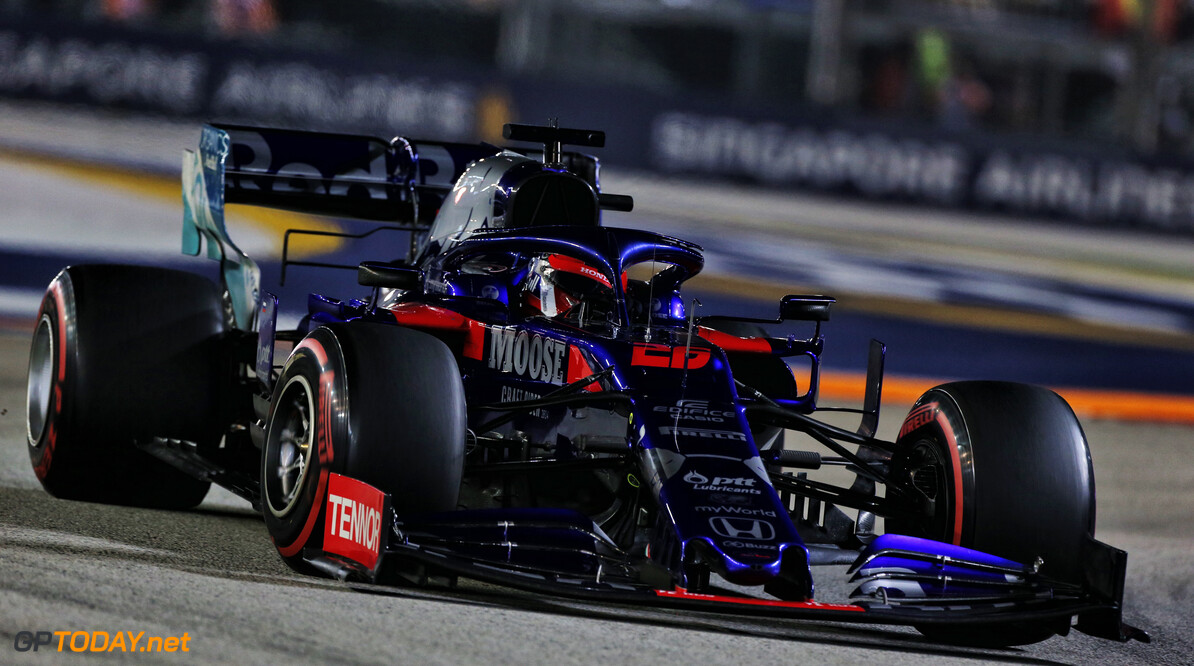 Toro Rosso driver Daniil Kvyat says that we will continue to work hard and do his job the best he can after learning of Red Bull advisor Helmut Marko's intentions to keep the Russian driver at the team next season.

Marko announced on TV of his intentions to keep Kvyat at Toro Rosso in 2020 after bringing the driver back to the team this season. Kvyat was ousted from the team at the end of 2017 and spent last season as a development driver at Ferrari.

"If he said this then it's like that. My thoughts are positive and we keep working." Kvyat commented. I do my work whatever work they will give me and I will do it. They give me work at Toro Rosso and I will do my job. Toro Rosso is as good as possible.

"They give me work somewhere else and I will do it as good as possible. I don't know if someone else's experience could help at Toro Rosso but I didn't give it too much thought.

”Your questions have caught me a bit by surprise and I don't really know what to say but I just do my job."

Despite being clearly surprised by Marko's comments, Kvyat admitted he was not happy with his performance in qualifying and said that his struggles in FP3 meant he went into Q1 without much preparation.

Kvyat saw a quick departure after he was knocked out of qualifying during Q1 but will start in fourteenth after a five place grid penalty for Sergio Perez for a gearbox change and a post-session disqualification for Daniel Ricciardo.

"I had traffic on my final lap when I was opening the lap and I didn't switch the engine mode, so I lost time in the first sector." Kvyat said. "Anyway it was a difficult lap.

“It didn't look like a good lap the second lap. FP3 was very difficult to find a good rhythm, and in Q1 you have to be straight away on it and I was everything opposite because I did not have any good references."