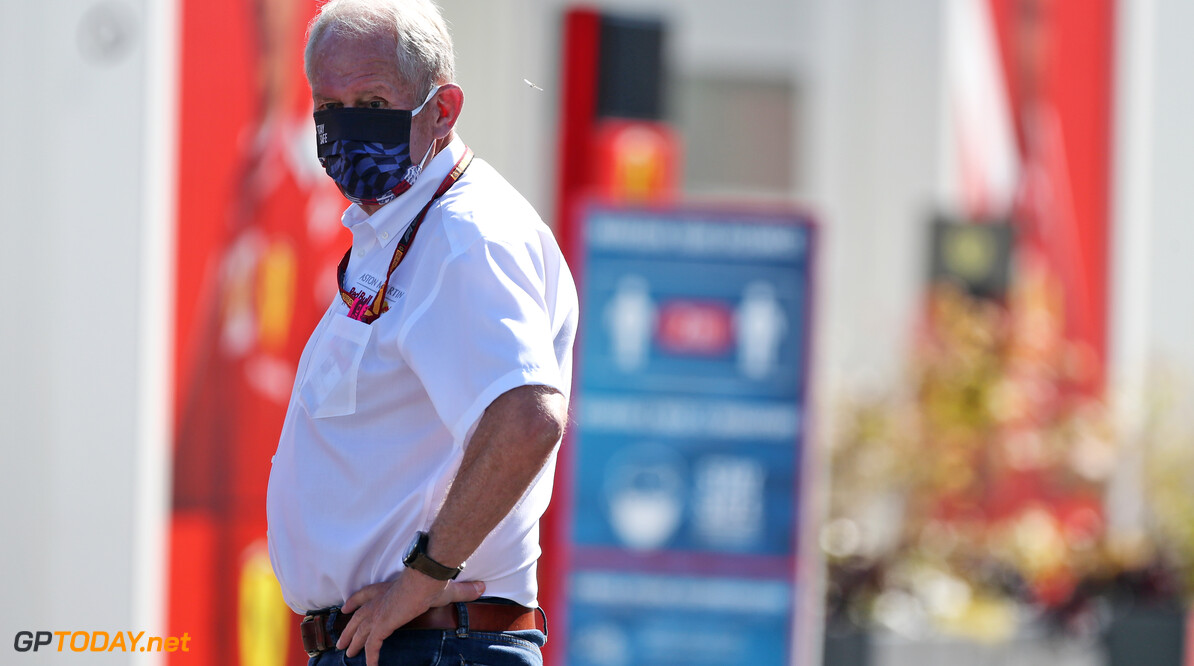 In a recent interview with German television channel Sport1, Marko addressed comments he made last year saying Hamilton had repeatedly called the team multiple times in order to convince them to replace the then struggling Pierre Gasly with Alexander Albon.

Marko said in the interview that Hamilton did not call the team but instead approached team principal Christian Horner and suggested the team make the swap on a flight they shared together.

The team did eventually promote Albon at the expense of Gasly on the run up to last year's Belgian Grand Prix but Marko insists Hamilton's advice played no role in the team's decision to do so.

“The truth is: Lewis did not call in 2019 but he approached our team boss Christian Horner in the plane and recommended to put Albon instead of Pierre Gasly in the car," Marko revealed.

“I have no idea why Hamilton always feels compelled to interfere, but it doesn’t matter to us what opinion people from outside have.

“The one he wanted to get rid of last summer has now won the Italian Grand Prix with our AlphaTauri team.”

Marko also took a dig at Hamilton in an interview with Sky Germany last weekend at Monza, claiming he does not understand the British driver's recent comments in regards to Albon's recent poor performances with the team after he was pushing Red Bull to promote the Thai driver last year.

“I don’t quite understand this,” Marko explained.

“Hamilton called us several times last year to tell us to put Albon in the car. These statements are not quite comprehensible to me.”