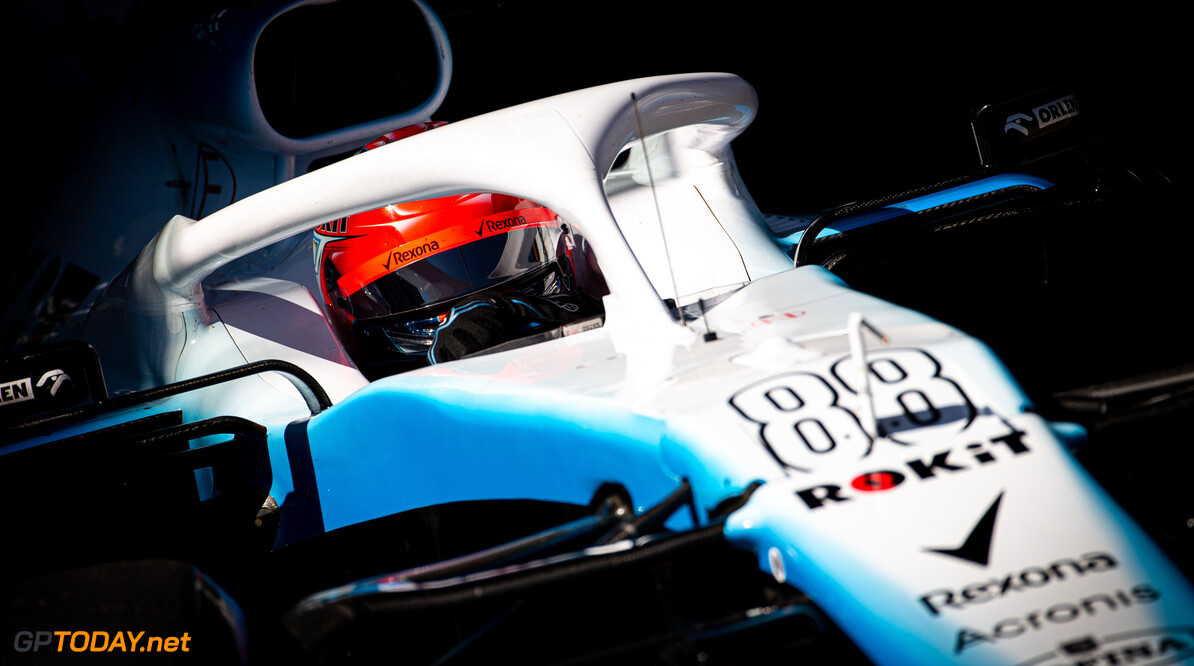 Kubica aiming to stay in F1 after Williams exit

Robert Kubica says his new goal is to remain in Formula 1 next season following the announcement that he will leave Williams.

The Pole rejoined the sport as a full-time racer this year, but has not found success, as Williams has been firmly planted competing at the back of the grid.

Kubica announced on Thursday that he would be leaving the team at the end of the year, along with his primary sponsor PKN Orlen, who will remain in partnership with Kubica.

PKN Orlen's CEO Daniel Obajtek stated that the company's "presence in Formula 1 has produced tangible benefits for our image and business".

He continued: "When we first began cooperation with Robert, we declared that we would stand by him regardless of circumstances, which is why he will remain a member of the ORLEN Team.

"At present, together with Robert we are considering various scenarios for the next season to choose the one most favourable to both parties. Our intention is to remain in Formula 1, reinforcing international recognition of the ORLEN brand, especially in those markets where we operate our retail network."

Kubica himself confirmed that he would like to remain in the sport in some capacity, whether it be as a racer or taking on a development role within a different team.

"I always said that it took a lot of energy and time for me to recover to come back to the sport. Since I joined back in Formula 1, I would like to stay.

"This year it will be the goal to remain in Formula 1, so my answer is yes but not at every cost. I think I have to do what will bring me back a bit of joy of racing.

"This season has been very tough from a performance point of view, but there have also been very demanding [moments]. Being back in Formula 1 after a long time is not easy.

"Especially when you are in a difficult situation as we are. But nevertheless I have to thank the team for the opportunity and we will see what the future will bring."

Orlen added that it is currently in "advanced talks" with a number of teams as it attempts to secure a spot for Kubica in 2020.