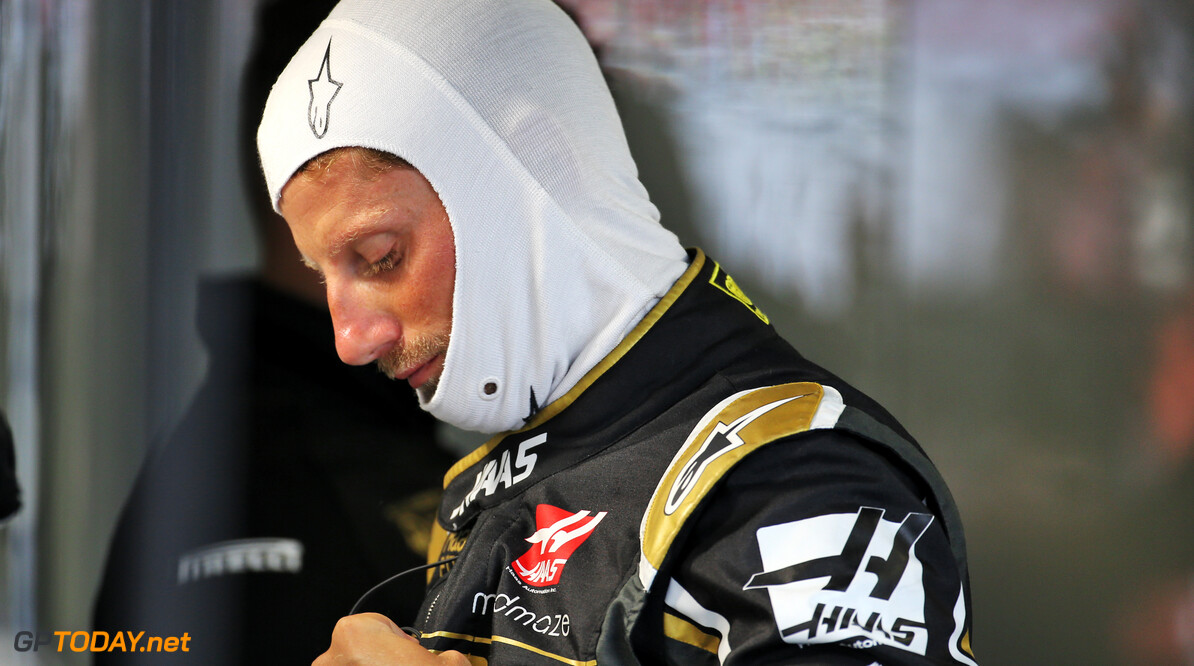 Lewis Hamilton has been open in recent years talking about his veganism, and recently launched a new vegan burger chain in London.

For the 2019 season, regulations changed to allow the driver to be weighed separately from the car, as the previous rule was a disadvantage to heavier drivers.

Grosjean says that he is still careful with the foods that he eats, but enjoys being able to carry more weight for the benefit of his health.

"I don't eat as much as I will when I retire. The new rules have been very welcome in terms of health and weight, putting a bit of weight on for your benefit and health.

"I am careful with some of the food that I take, you won't see me eating fish and chips, stuff like that, and drinking beers the day before a race."

Vegan diet 'not an option' for Grosjean

However, Grosjean says that a vegan diet is "not an option" for him, as he states that it has a negative effect on athletes and their performance.

"I'm not vegan or vegetarian. It's not an option. If you're an athlete, veganism is actually negative. From what I know, there were examples from many endurance athletes going vegan.

"And they had to stop their vegan diet because they didn't have enough nutrition for high demand exercises. It's not a secret that I love triathlons, I love cycling and long sessions.

"I do need to eat as much as I can, not quantity-wise, but from a various range. I fully respect vegan, it tastes quite good."