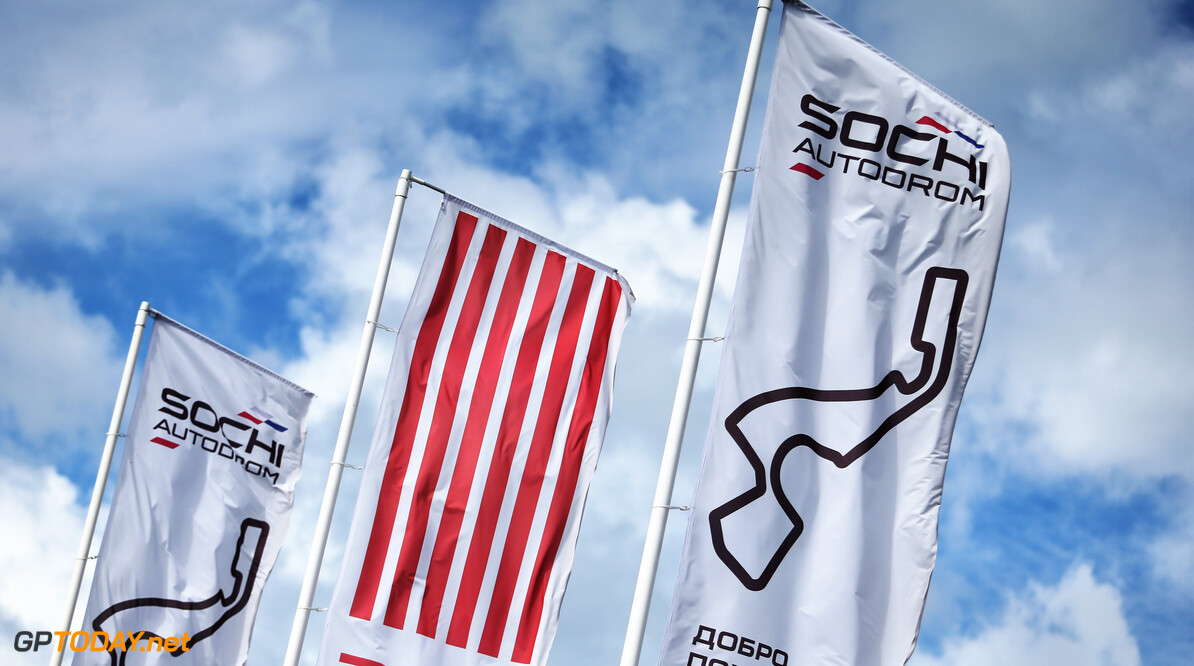 Pirelli has confirmed the tyres it will bring to the Singapore Grand Prix later this month.

The Italian marque is bringing the middle allocation of tyres for the weekend, which will be the sixth Formula 1 race in Sochi.

Ferrari and Red Bull have brought identical allocations for all four drivers, while Mercedes has gone more conservative, bringing on less set of the softest C4 compound.

However, a handful of teams have opted to bring 10 sets of the C4 compound, while nobody has opted for more than two sets of the hardest C2 compound.

See the full table below.