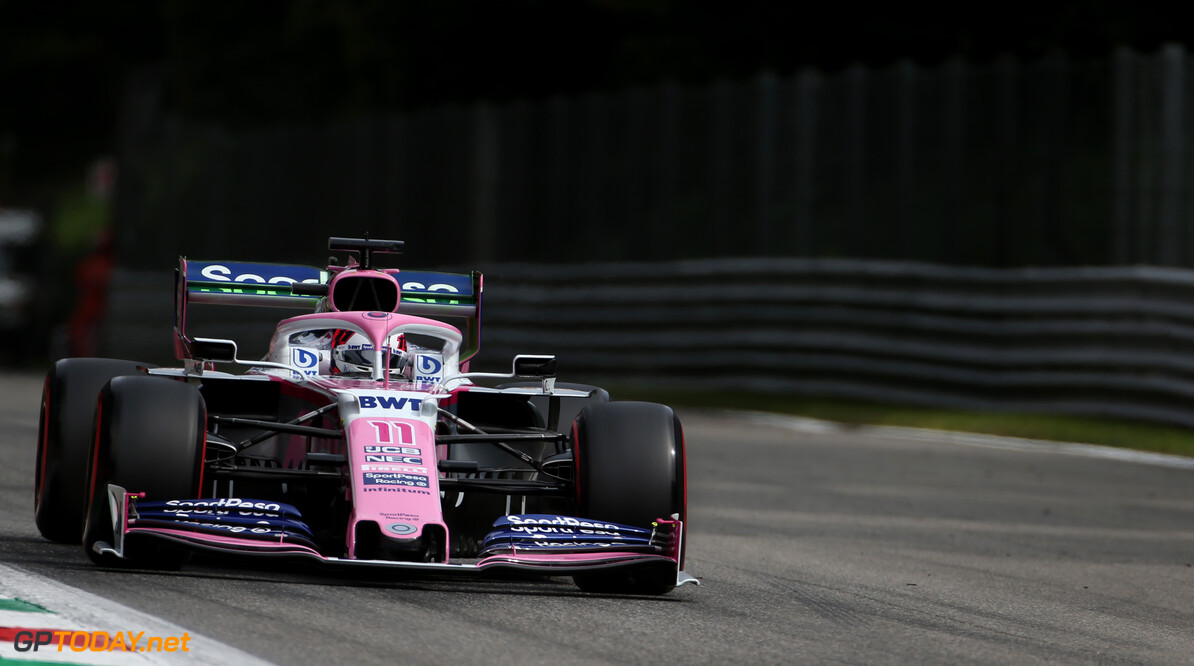 Racing Point driver Sergio Perez has said he was happy with out Sunday's race played out, despite a back of the grid start thar eventually saw him finishing in seventh place.

The Mexican driver admitted that he struggled to keep the charging Max Verstappen behind during the last couple of laps, but insisted a well timed pit stop during the first Virtual Safety Car period allowed him to manage a decent result for the team.

"The last 15-20 laps were very, very tricky and we pushed from there to the end," Perez said.

"It was very difficult, he was very quick. He {Verstappen} closed down to me extremely quick, but luckily I didn't lose any time with Giovinazzi when I overtook him everything worked out for us."

Despite a failure during Q1 of Saturday's qualifying session meaning a start from seventeenth for Perez, he was happy with the result at the end of the race and said that it was further than he expected to be.

"It was a great recovery from what has been a difficult weekend in the lead up to the race, especially with the problems in qualifying. I think everything worked out for us in the end thanks to a strong strategy from the team and some good timing with the Virtual Safety Car." Perez added.

"We’ve taken some good steps forward with the car recently and I’m optimistic going forward with more parts coming for Singapore.Hopefully, that will put us back into contention to keep scoring regular points from now until the end of the year."