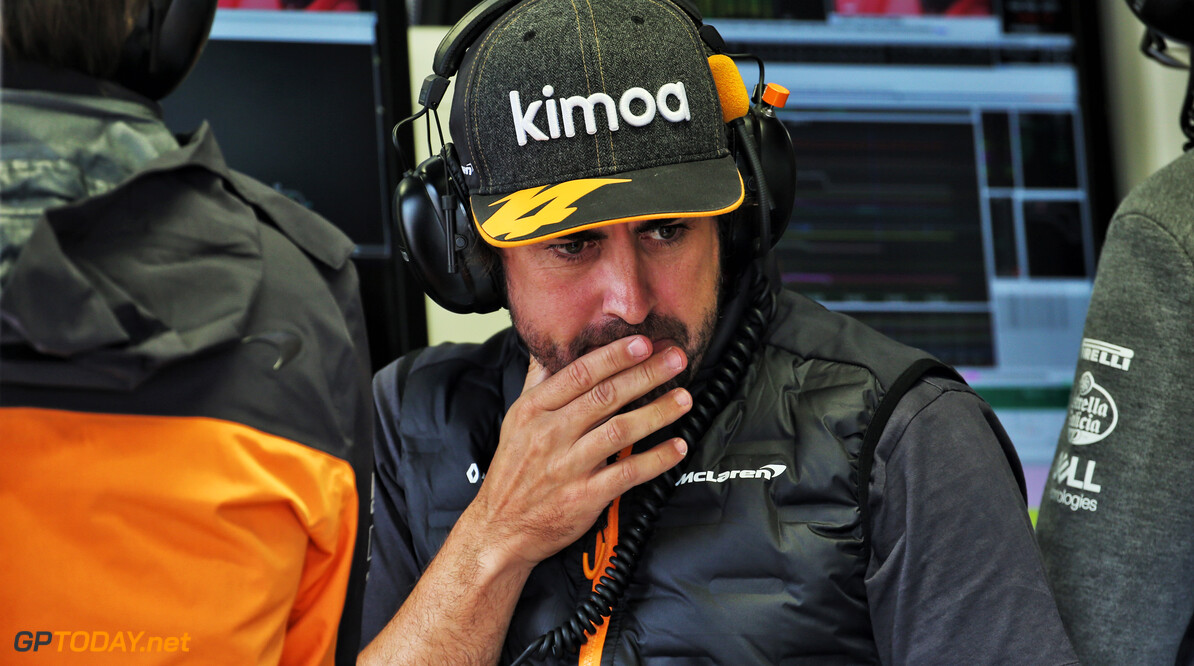 Fernando Alonso has hinted that he is considering making a return to Formula 1, but not until the rules are overhauled in the 2021 season.

Alonso has been out of the sport since he retired at the end of 2018, stayed on at McLaren in an ambassadorial role. He is fulfilling his duties at the team in Monza this weekend, but has not shied away from talking to the media.

"Let's see," he said, during an interview with Sky Sports F1.

"I need to figure out a couple of different challenges out of Formula One that I need to complete.

"They are not yet finished -- like the Indy 500 and some other stuff. So, 2021, with the new regulations... I think it's a good mix that we can find there and maybe a different Formula One than what we see now.

"The reasons why I left last year are still present now with domination of a clear team and the races a little bit too predictable, but in 2021 these things can be changed and maybe it's a good opportunity."

As always the Spaniard refused to give details regarding his plans, but when asked whether he was talking to any teams about a comeback he replied with: "Always."

Since leaving Formula 1, the double world champion has taken part in a number of other motorsport events. Most notably, he won the World Endurance Championship with Toyota, but failed to qualify for the Indy 500 with McLaren.

He is also preparing for the Dakar rally in January with Toyota, but his entry is yet to be confirmed.

Alonso, who will turn 39 next year, was slightly apprehensive about the 22 race calendar in 2020: "Twenty-two races is non-stop," he said.