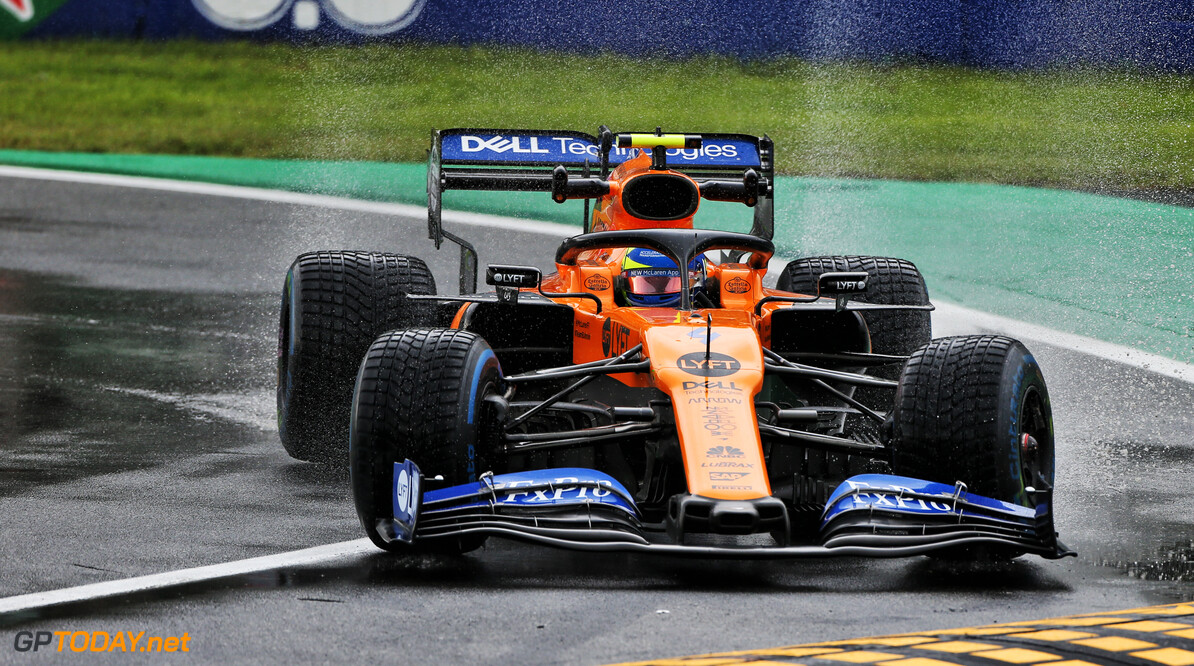 Norris to start from back of grid in Monza

Lando Norris has had his fair share of bad luck in his first year at McLaren, and in Belgium the British rookie was only one lap away from a career-best fifth place until his power unit gave up the ghost.

In Monza, the team have elected to take a new internal combustion engine (ICE), turbocharger, MGU-H, MGU-K and energy store. This decision brings with it a whole host of penalties, but in return there should be a boost in performance as they move to Renault's Spec C power unit.

His teammate Carlos Sainz took these same penalties last time out in Belgium, but did not choose to run the power unit in the race in order to go into Italy with a fresh allocation which is penalty free.

Norris will be joined at the back of the field by both Pierre Gasly and Max Verstappen. Norris' bad luck appears to be continuing this weekend, as he was forced to sit out for the majority of FP2 with an oil leak.

Ferrari have also given both of their driver, Sebastian Vettel and Charles Leclerc, their upgraded specification for their home race.

However, neither driver will be penalised for this move as they are still within their three allocated units for the season. The pair have each taken a new ICE, turbocharger and MGU-H.