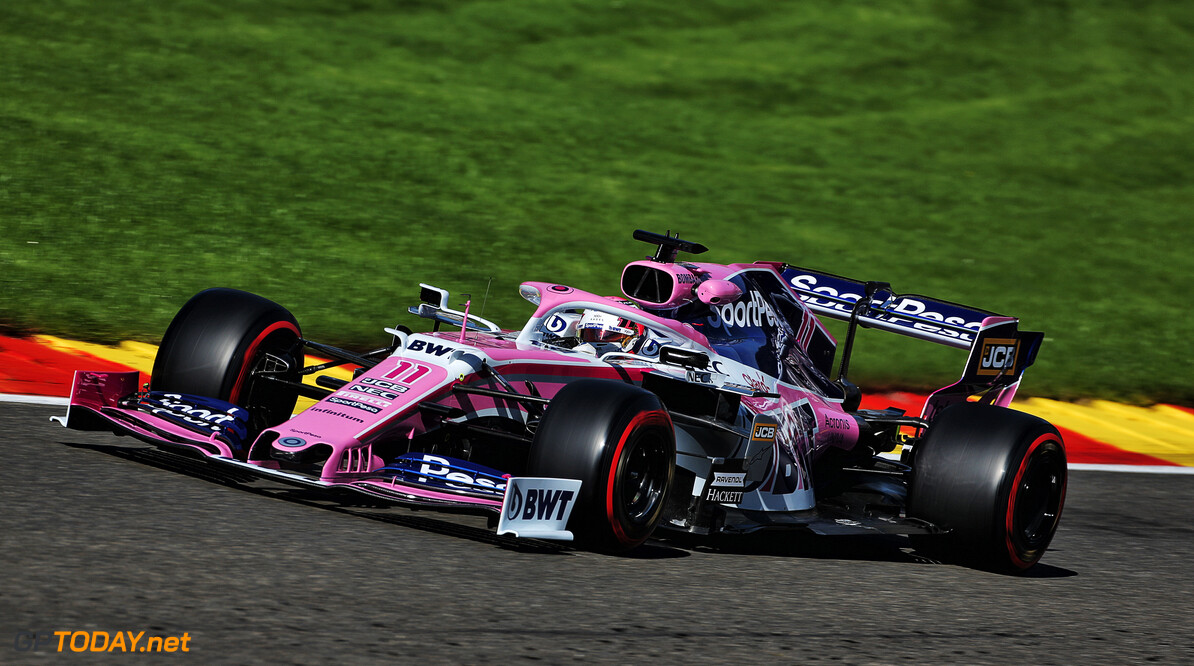 Racing Point to focus on 2020 car after Singapore

Racing Point will bring its final upgrade to its new aerodynamic package at Singapore before it swaps focus onto its 2020 car, according to team principal Otmar Szafnauer.

The Silverstone based squad introduced a new aerodynamic philosophy at the German Grand Prix, before adding to it in Hungary before the summer break.

Last time out at the Belgian Grand Prix, Racing Point secured its second double top ten finish of the season as Sergio Perez and Lance Stroll crossed the line in sixth and tenth respectively.

With the team currently sitting seventh in the constructors' championship, Szafnauer says it will bring upgrades to Singapore, which follows this weekend's Italian Grand Prix, before it shifts its resources onto its 2020 challenger.

"We’ve made some significant progress over the last couple of months and the new direction we have taken with the updates since Germany is paying off," he said.

"We will bring further elements of our new aero philosophy in Singapore before we shift all our resources to the 2020 car.

“As ever, the middle of the grid remains incredibly tight. With the points being spread pretty evenly across a number of teams it’s not easy to make up a deficit, but we won’t give up.

"We’re only 11 points away from fifth place, for example, so there’s everything to play for with eight races to go," Szafnauer added.

Perez, who matched his best result of the season last time out at Spa-Francorchamps, is expecting another strong weekend for the team as it looks to make strides up the championship table.

“Monza should be another strong weekend for us. Hopefully, we can continue with the speed we showed in Spa," the Mexican said. "It’s another very quick track and the car works well in low downforce spec.

"To be quick, you have to be brave on the brakes and attack the kerbs. In qualifying, on low fuel, it’s a big challenge and you have to be so precise.

"Monza is a special place to go racing and always a highlight of the year. It’s so quick, quite narrow in places and historic. The Tifosi have so much passion and it reminds me of the atmosphere we have in Mexico.”