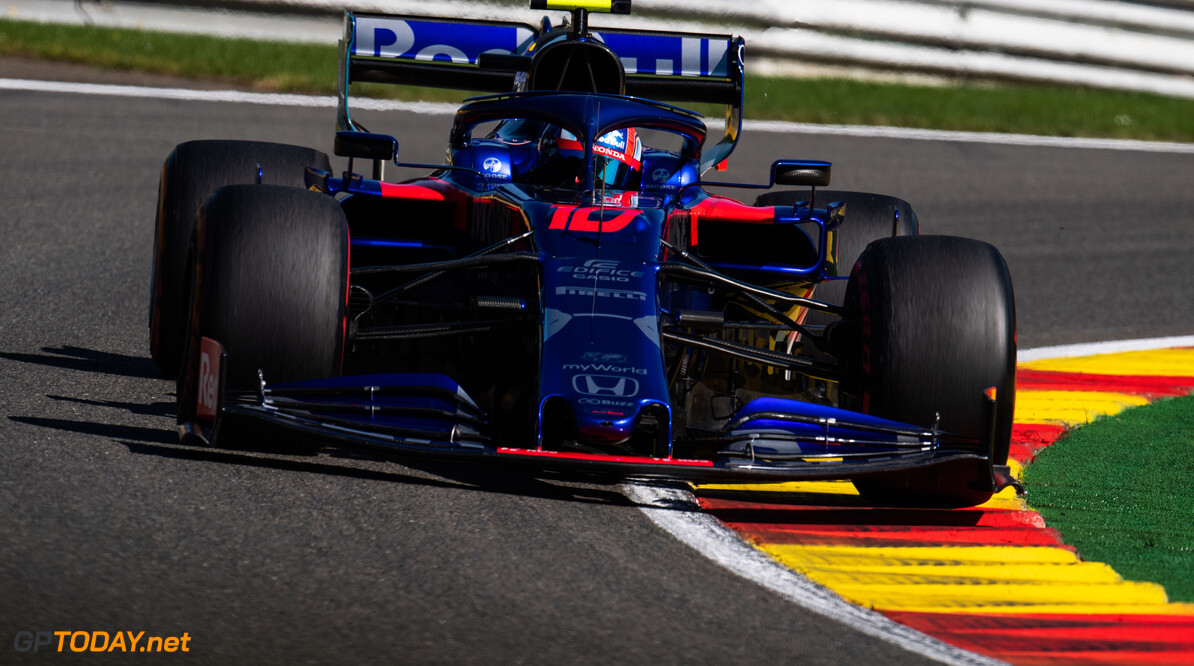 Pierre Gasly says his transition back to Toro Rosso has been more difficult than when he joined Red Bull due to the differences between the cars.

Gasly lost his seat at the front-running team during the summer break after a difficult first half of the season, which saw him fail to consistently challenge inside the top six.

The Frenchman was demoted back to Toro Rosso while Alexander Albon made the move to Red Bull, where he made his debut on Friday.

Gasly says returning to a less competitive car takes more getting used to than progressing into a car with more potential.

"This way is a bit harder," Gasly admitted. "To go from a car that has more potential with which you can attack a bit more to something which has less grip.

"But it's my job to extract the maximum from it. Today, considering I didn't have the Spec 4 [engine] in the car, I was running a lower spec, I was happy with what I managed.

"But for sure we need to find more pace because at the moment we are not so competitive, also with Daniil."

Gasly says that he was "partly responsible" for his lack of pace at Red Bull, but has reviewed things that he thinks will help him improve as a driver.

"But for sure, there were things that I could have done better. That's what I need to focus on to improve as a driver."