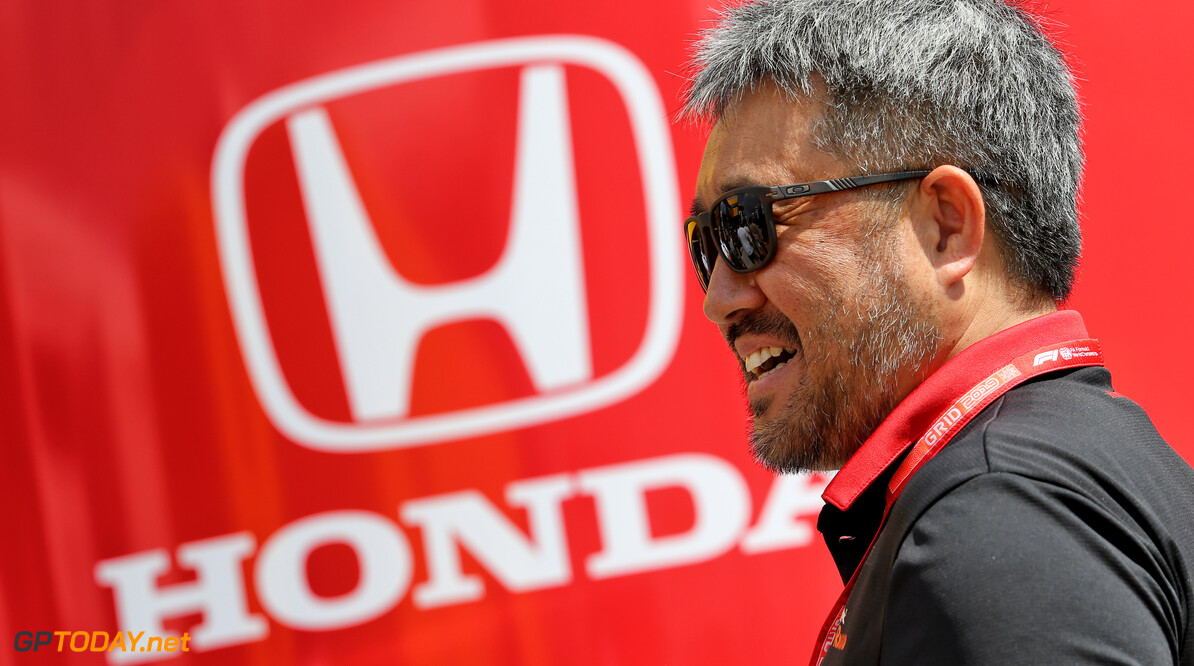 Honda will introduce its upgraded 'Spec 4' engine at the Belgian Grand Prix this weekend, which is set to see Alexander Albon take a hefty grid penalty on his Red Bull debut.

Only two drivers will receive the new power unit, with Daniil Kvyat being fitted with it at Toro Rosso along with Albon at Red Bull.

After the commencement of the summer break, Red Bull opted to demote Pierre Gasly back to Toro Rosso, and in his place bring in Albon, who is currently in his rookie season.

Both drivers inherit each other's power unit usage allocation that they stacked up at their previous teams.

Honda has made some strong gains in 2019, its first year in partnership with Red Bull. Together, the duo has won two races so far this year, and a further three podiums.

The Japanese manufacturer obtained an extra podium finish this year with Kvyat crossed the line in third place at the German Grand Prix for Toro Rosso.

Honda states that introducing the new unit is based on improving the team's power output and reliability.

"One of its most interesting aspects from a power unit point of view is the very long run from the Source hairpin to Les Combes going through Eau Rouge in between," said Honda's technical director Toyuharu Tanabe.

"We are introducing the Spec 4 version of our PU at this event. As usual, we have focused on improving both reliability and performance, in the hope of achieving even better results with both teams in this part of the season.

"Our plan is that only Albon and Kvyat will run it at Spa, for strategic reasons, looking at the rest of the season as a whole. The driver swap between Albon and Gasly has no effect on how we operate at the race, and we continue to do our best to support all four of our drivers.

"As per the Sporting Regulations, Albon now takes on what was Gasly’s power unit usage in terms of all the components that make up the power unit and vice versa."

Should all the power unit components be replaced, both Albon and Kvyat will be set to start the race from the back of the grid.