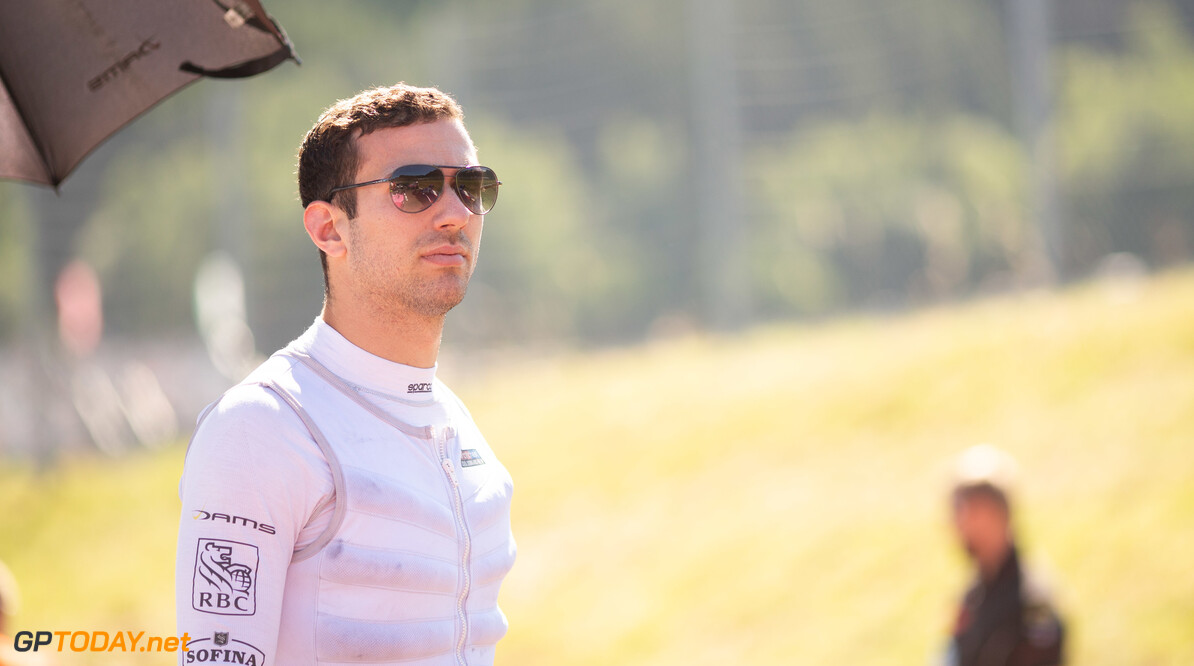 Nicholas Latifi is set to take part in his third FP1 session of the season this weekend at the Belgian Grand Prix.

The Formula 2 driver jumped into the FW42 at the Canadian and French Grands Prix earlier this year, taking part in the opening practice session of both weekends.

Latifi will also be racing in Formula 2 this weekend for DAMS, as he attempts to close in on championship leader Nyck de Vries, who currently holds a 30 point lead.

“It’s been a little while since I drove the car, so I’m excited to get back into it and continue my FP1 programme with the team,” Latifi said.

“Since I last drove the car the team has introduced a number of development items. It’s clear the team has taken a step forward, which is encouraging. It will be interesting to see how noticeable the differences are.

"It will be a good test for myself and for the team to get another opinion on the direction that the car is going in.

"As always, my goal remains the same, to maximise the mileage and to give the best possible feedback to help the team going into FP2."