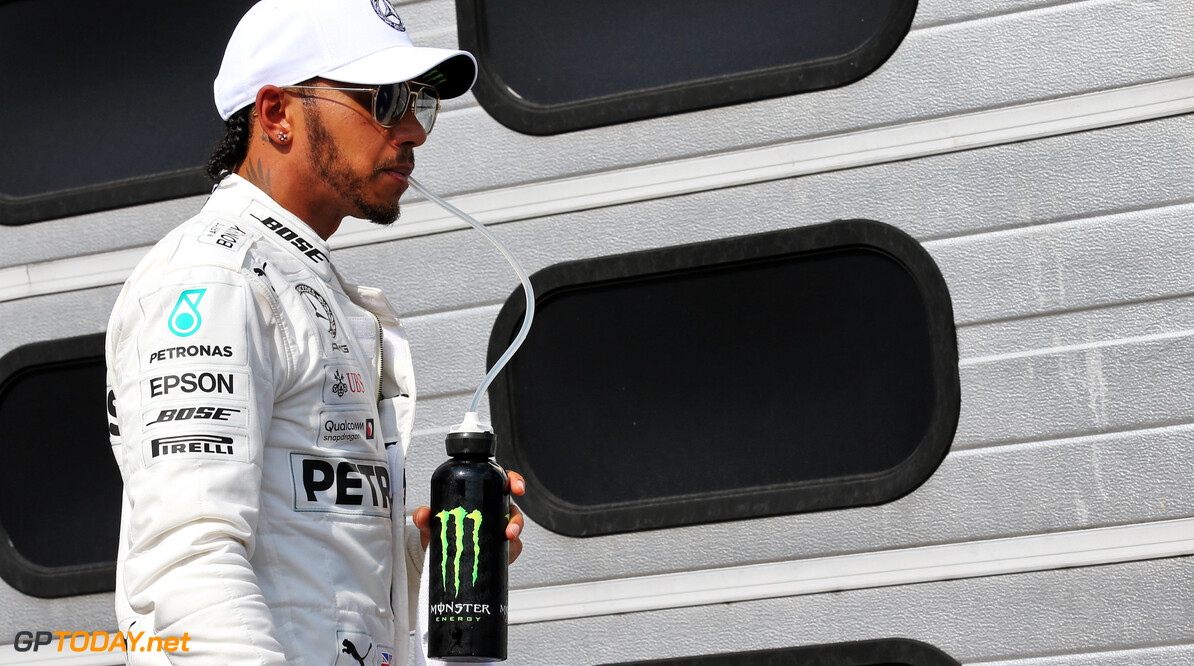 Lewis Hamilton says the 2021 regulations are a bit like Brexit, as nobody can predict whether or not the new situation will help achieve what wants to be accomplished.

The regulations for the 2021 F1 season are set to be signed off in October, before the United Kingdom is set to leave the European Union.

The switch-up in the rules for two years' time is aimed at allowing the field to race closer together, with more competition at the front of the grid.

With the technical regulations set for a sign off in under two months, Hamilton doesn't think that F1 can take inspiration from its past and implement fan favourite characteristics.

"Probably not, it's highly unlikely," Hamilton said of the possibility. "If you look at all the car manufacturers, the way they're progressing, it's all about technology and evolution. So we're not going backwards.

"I don't even know if that's a good thing anyway, going backwards. There are some elements that we can extract more out of this sport to make it better, and that's what everyone is working on."

But as F1 takes a step into the unknown for 2021, Hamilton says it is a little like Brexit, as it is difficult to predict what will happen.

"The most interesting time that's coming is 2021 and whether they got it right or got it wrong. It's a bit like the whole Brexit thing, or the thing going on in the states.

"Who knows if it will go right or wrong. We'll just find out when we get there," the five-time world champion added.