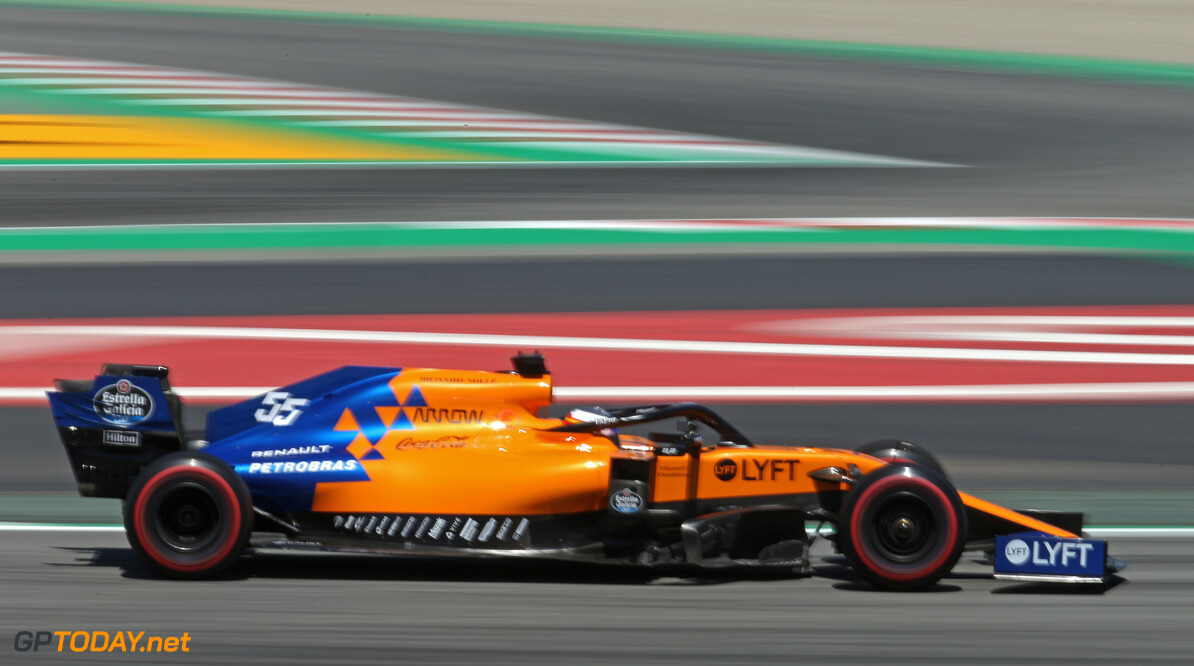 Important for McLaren to upgrade from 'ageing' wind tunnel - Key

McLaren technical director James Key says it was "very important" that McLaren made the decision to build its own wind tunnel in Woking.

Currently, the British squad makes use of the facilities owned by Toyota in Cologne to test and develop its aerodynamics - but Key says that the wind tunnel is becoming out-dated in Formula 1's current high-tech era.

McLaren announced in May earlier this year that it would construct its own tunnel from scratch as it targets a return to the front of the Formula 1 grid.

“It was very important," Key told Formula1.com of the decision to build the wind tunnel. "I think when Andreas [Seidl, McLaren team prinicpal] and I joined, it was one of the big projects, which was kind of on the table but needed to be rationalised and discussed, and that’s exactly what we did.

“We’ve had a great relationship with Toyota over the last 10 years the team’s been with them, still providing us with a very good service, but the fact is that tunnel is ageing now compared to the state-of-the-art ones in many Formula 1 team and the technology that is in a modern F1 wind tunnel is outstanding.

"It’s one of those little secrets that gets hidden away. But if you ever get to see one and see what’s going on, there’s a huge amount of technology and interesting techniques and methodologies surrounding the way you now wind tunnel test in a wind tunnel.”

Key joined McLaren this year from Toro Rosso, as the team is enjoying a strong campaign in the midfield pack, currently sitting fourth in the constructors' championship.

2021 will see a number of regulation changes such as budget caps in order to make the field closer - however Key says that the added investment now will pay off in the coming years.

“And even though the regulations are changing, and will become more restrictive in the future, it’s kind of counterintuitive, it’s more important to have a state of the art facility in your control.

"So regardless of any of that, to try and make genuine progress in the future, we needed something so critical to our performance closer to home.”