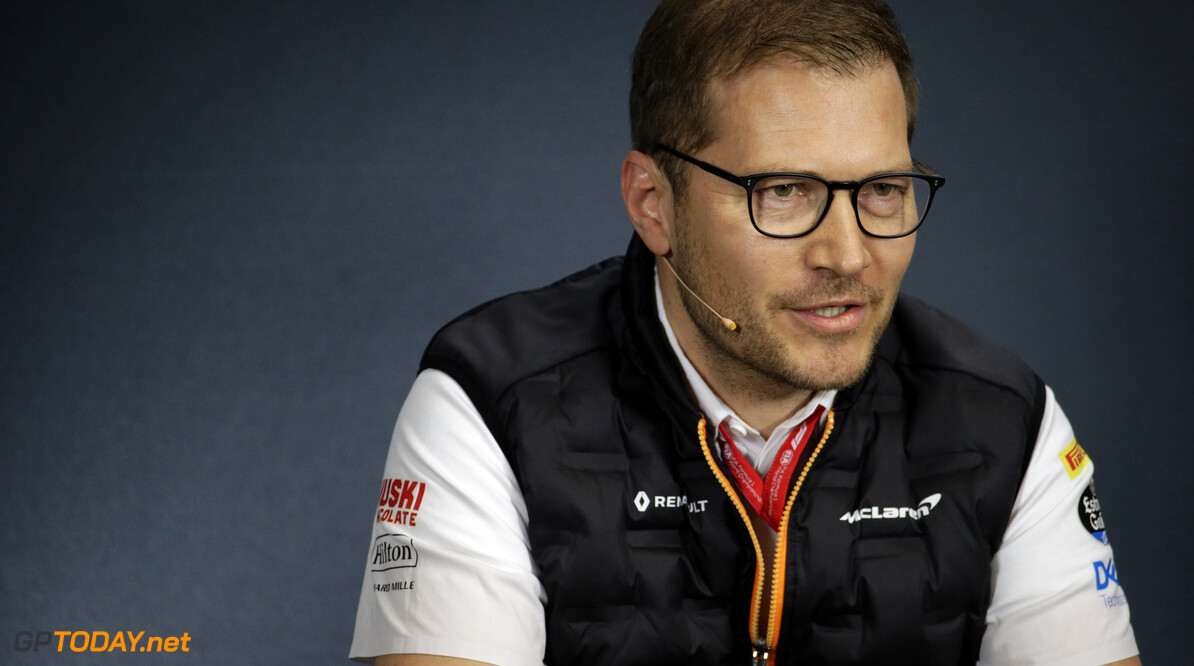 McLaren team principal Andreas Seidl says he is happy with the team's progress in the first half of the season, and hopes to build on that when Formula 1 returns from its summer break.

During the first 12 races, the British team have already scored more points than they did throughout the whole of 2018 and currently sit in 4th place in the constructors standings.

They are firmly cemented as the 'best of the rest' in the standings, with a 39-point gap to nearest rivals Toro Rosso.

The improved performance is partly due to some strong performances by there all new for 2019 driver lineup, Carlos Sainz and rookie Lando Norris, but also due to some behind the scenes changes initiated by Zak Brown.

Seidl said: "The changes Zak has initiated over the last year have been crucial to the development of the MCL34 and the progress we’ve made as a team so far this year. A lot of hard work went on before I joined to ensure that we learned from our weaknesses last year and from previous seasons.

"It’s been a good first-half for us. After 12 races we have 82 points in the Constructors’ Championship, compared to the 62 points we finished the 2018 season with. We’re currently 39 points ahead of P5 in the standings, and that’s a real step forward compared to last year. The team has done a fantastic job.

"It was obvious at the first winter test in Barcelona that we’d improved both our reliability and performance from 2018, and we’ve consistently been in the top 10 at races so far.

"We haven’t always had the fourth-fastest car, but we’ve executed our race weekends well. There are always things you can do better, but we should take some satisfaction from the progress we’ve made."