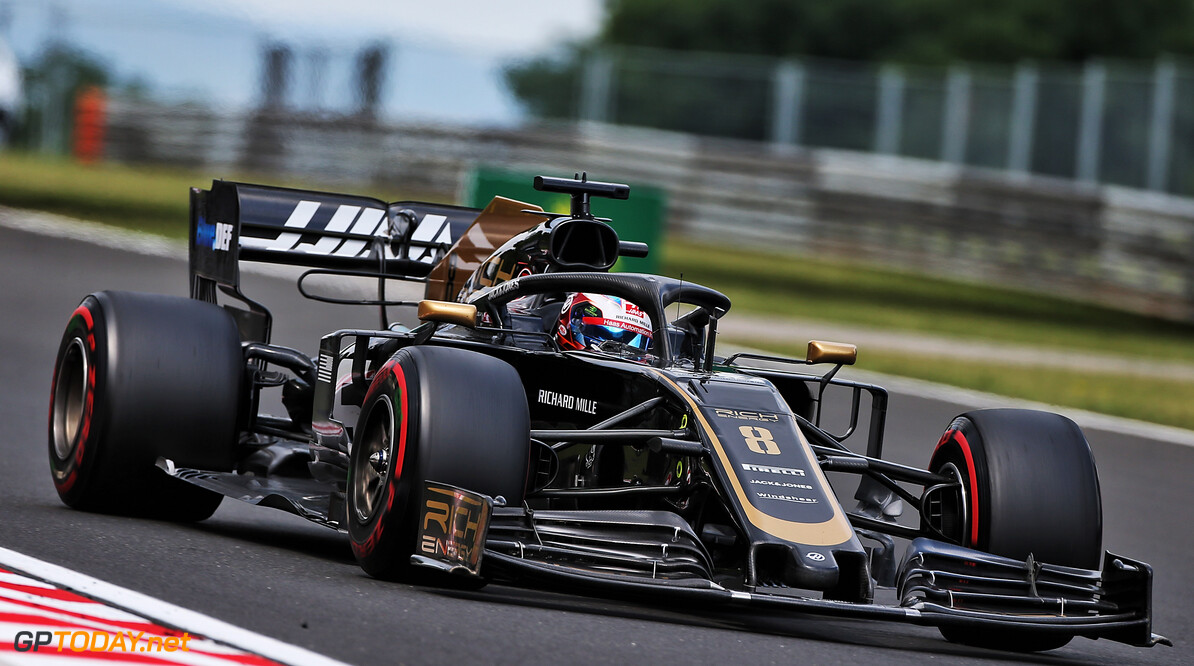 Mid-season driver change for Haas would be a 'desperate move'

Haas team principal Guenther Steiner says that changing the team's line-up during the 2019 season wouldn't make sense, and would be a "desperate move".

Its current driver pairing of Kevin Magnussen and Romain Grosjean has been one of the bigger stories of the year, as the two have come together on-track multiple times over the season.

On the build-up to the summer break, there were suggestions that Haas could replace Grosjean before Germany, however the American squad denied the rumours.

MORE: Magnussen: Haas has had some 'pretty high moments' in 2019 | Steiner: Haas not a training ground for drivers

The team is working to get on top of a difficult season in which it is having challenges understanding its car, which has little pace during the Grands Prix.

A mid-season driver switch for Haas is now unlikely, as Steiner says it would only be another burden on the team's shoulders.

"At the moment I'm not thinking about it," Steiner said. "That doesn't make that much sense because then you open up a lot more questions rather than answers.

"You end up saying 'what I tried to do didn't bring anything to us' and you disrupt a lot of other things. That would be a desperate move, if I had to do that one."

Steiner added that the team is "absolutely" analysing what drivers do not get along with each other on the track when it comes to making a decision on its 2020 line-up, and that team chemistry is an important factor.

"I think with team chemistry, when you make a decision on drivers, who is pushing, it's nothing new to think about when we make our driver choice for the future," he said.