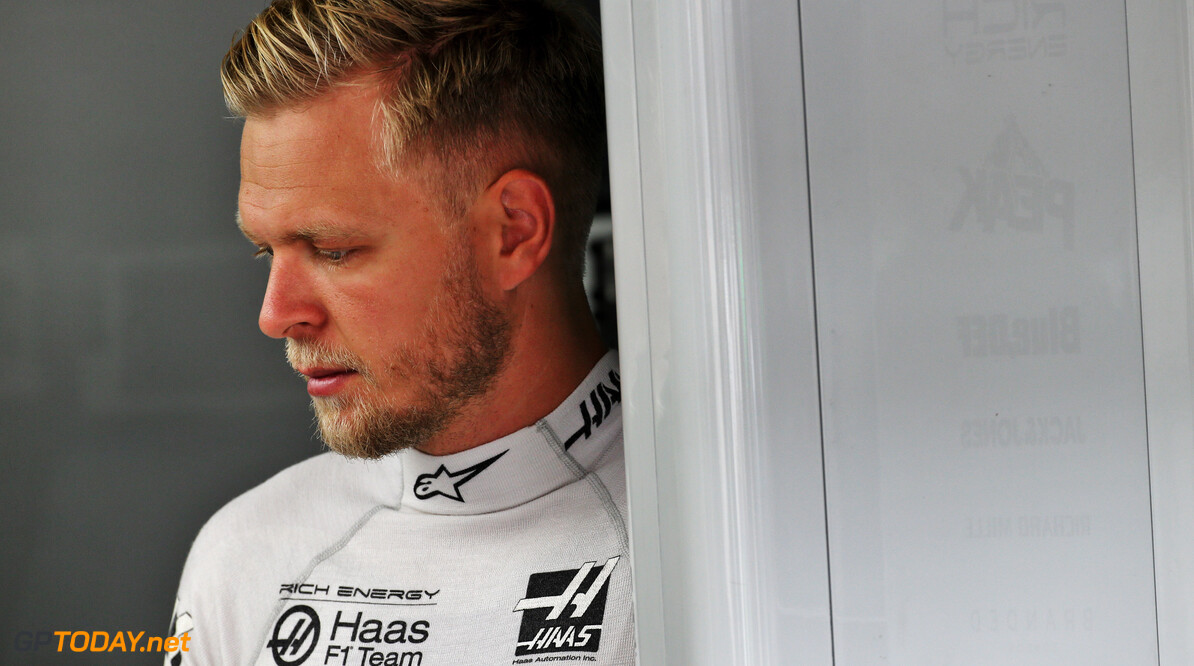 Magnussen: Haas has had some 'pretty high moments' in 2019

Kevin Magnussen says the mood within the Haas camp hasn't always been down this year, as it has experienced some high moments during the first half of the 2019 season.

The American squad is working to understand the VF-19, as in the early part of the year, it displayed some strong qualifying performances before slipping down the order in the race.

Romain Grosjean switched to the Australia-spec car at Silverstone, which was often quicker than the upgraded sister car that Magnussen drove.

MORE: Steiner: Haas not a training ground for drivers

Despite the issues that it has endured this year, Magnussen affirms that the team has enjoyed some positive weekends, including some strong qualifying performances.

"There have been some pretty high moments this year, in terms of qualifying," the Dane said. "There has also been a couple of races, race one was very good.

"Monaco was pretty cool as well. In the race, with the safety car, we lost everything but until that point, it was going perfect. Barcelona was good, Austria was pretty cool in qualifying, not so much in the race.

"There have been some surprising moments, we know we've been struggling with the car this year, and at certain moments we've still been able to pull something out of it."

Magnussen described the first half of the year as a "rollercoaster" but is confident that the team can make improvements in the second half of the campaign.

"It's been a pretty rollercoaster first half of the year. I'm looking forward to the second half and hope that it's going to be better and we're going to improve on our progress and understanding."

Haas currently sits ninth in the constructors' standings with 26 points, scoring points at just one of the last six races.