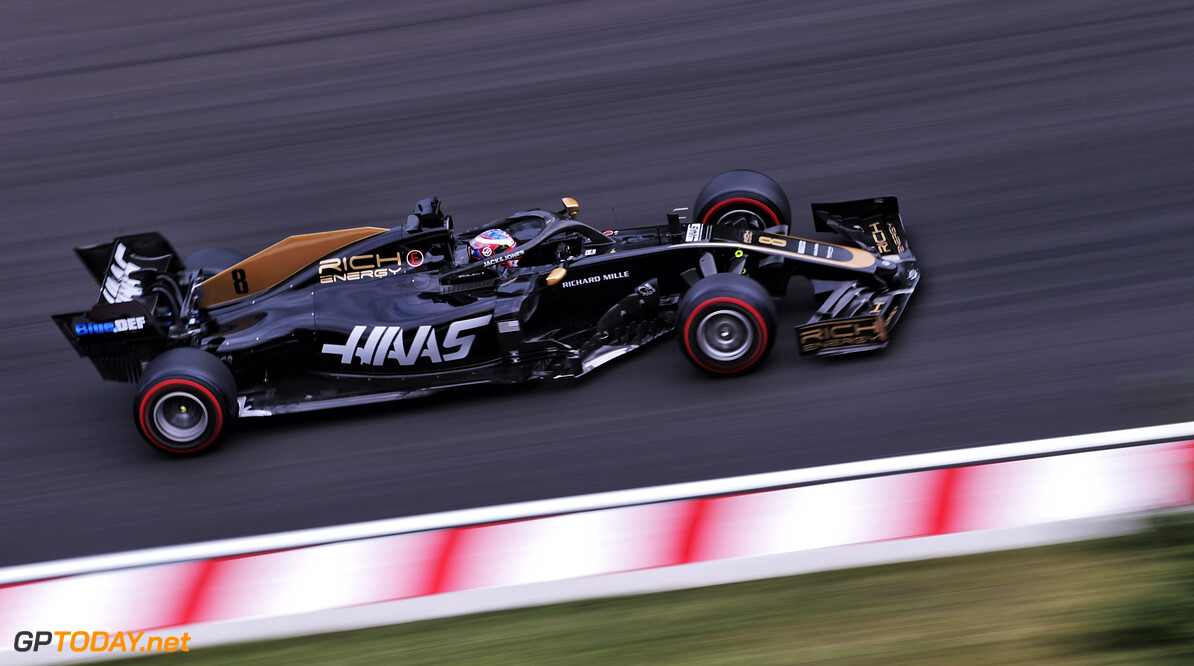 Steiner: Haas not a training ground for drivers

Haas team principal Guenther Steiner affirms the American squad is not a training ground for drivers, and that it isn't willing to take on a driver for a single season.

Its line-up this year of Romain Grosjean and Kevin Magnussen is the third consecutive year that it has run the duo - however, a series of on-track clashes this year has left the future of the pairing in doubt.

MORE: Magnussen: Haas VF-19 'most incosistent' of all Haas cars so far

With the team evaluating who to field for 2020, Esteban Ocon has been linked to the team, despite being a Mercedes junior driver.

Steiner says that Haas is focusing on stability and does not want to bring in a driver for one season, only to see them depart at the end of the year.

Pascal Wehrlein was a name suggested to Steiner, following the German's first season in Formula E.

Wehrlein raced in F1 for two seasons with Manor and Sauber in 2016 and 2017, but Steiner says it's difficult for a driver to come back after they've been out of F1 for more than two years.

"One of things with Pascal is that he has been out for two years, and it gets difficult for him to come back in," Steiner commented. "But also does he want to come back in? That's the next question.

"He's racing in Formula E as well, so at least he's racing. There's always a desire for him to come back, but it's also a big risk to him, it's more like you need to ask him if he would take the risk.

"At the moment, if you are out for more than two years it gets very difficult to get back, for someone to take the risk at the team, to make the comeback for somebody."