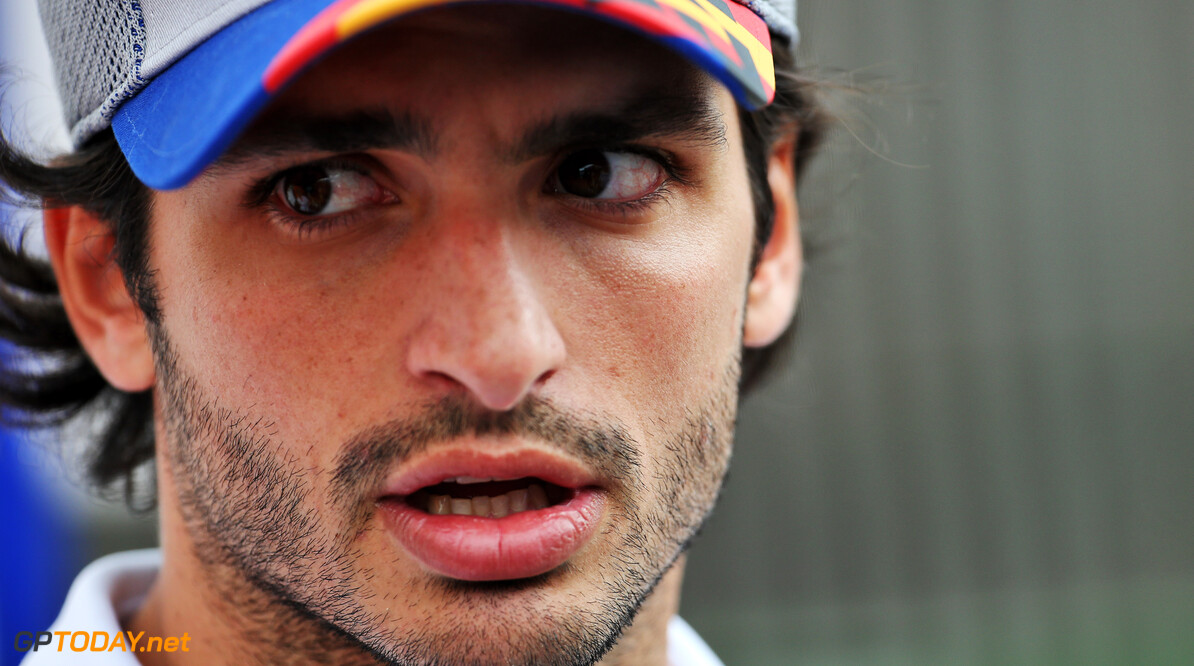 Sainz not expecting to beat Gasly in championship standings

Carlos Sainz has played down his chances of topping Pierre Gasly in the championship standings at the end of the year.

Sainz is currently seventh in the drivers' championship, five points down on the Red Bull driver who is struggling to find speed in his first year with the energy drink squad.

McLaren has enjoyed a strong first half to the season, and are the clear midfield leaders in the constructors' standings, holding a 39 point lead over Toro Rosso in fourth place.

Sainz believes his results are a result of how consistent McLaren are, but doesn't think he will be ahead of Gasly at the end of the year.

“I don’t think that’s going to last much, unfortunately, but it just shows how well we’re doing at the moment and how consistent we are since Baku,” Sainz said, quoted by Crash.net. “I don’t know how many points I’ve got, but it’s been incredible.

“The first three races, we were very unlucky, things didn’t come together, but since Baku the hard work over the winter, the hard work that I spend in the factory in Woking, it’s just paying off a lot.

"We keep performing every weekend with great strategy, great pit stops, good on Sundays, and that’s how it should be and what we need to keep doing.”

Sainz added that he doesn't think McLaren will continue to streak away from the midfield pack amid a tight battle, as he expects the other teams to continue pushing car developments.

"I don’t think we’re going to be able to break out of the midfield in the second half of the season. We might bring a few tenths to the car which would be great, but everyone is going to bring them, so we need to be careful,” he said.

“What we need to make sure is that we learn the right steps to do on the car this year, and learn them from next year. I think that’s the main target for the second half of the season, learn about this car to make sure we put all the things in the right place for next year’s car.”