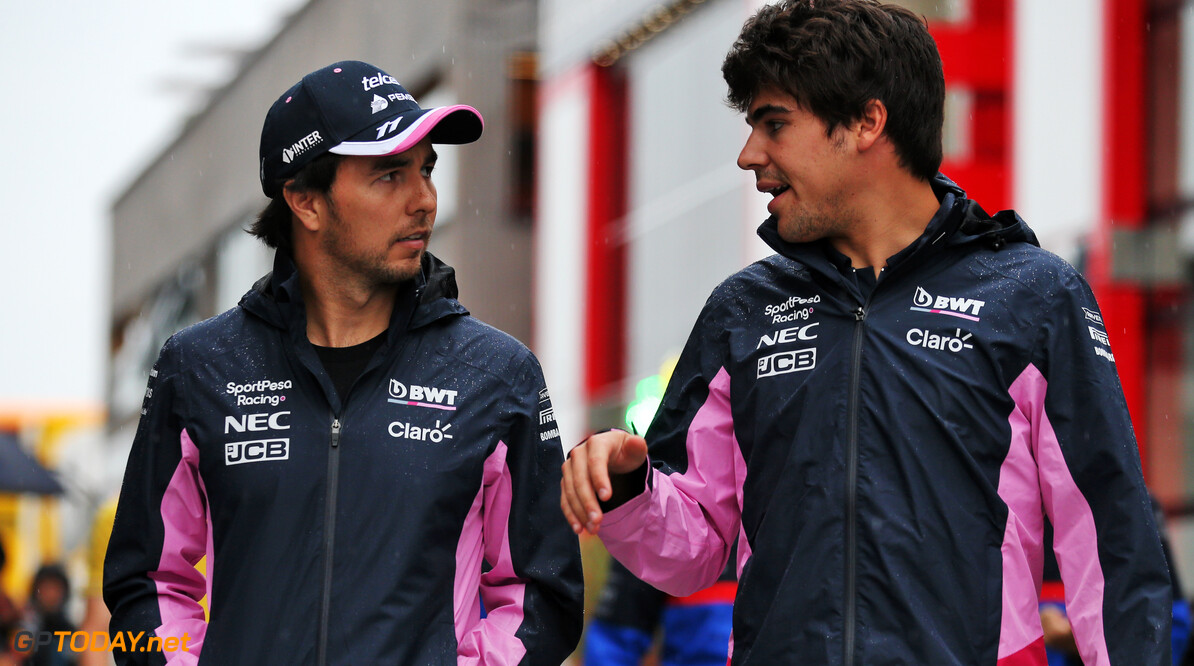 Racing Point is set to retain its current line-up for the 2020 season, with team principal Otmar Szafnauer confirming it has no intention to alter it.

Sergio Perez has been part of the Silverstone based squad sine 2014, joining it when it was known as Force India before new owners saved it from administration last season.

The consortium of new owners was led by Lawrence Stroll, which saw his son Lance, who raced at Williams in 2017 and 2018, join Racing Point for the 2019 season.

With his father owning the team, Stroll is unlikely to move anywhere else, while Perez recently confirmed that he was working on a long term deal with the team.

"It's not done yet, we are finalising it but you know in Formula 1, until it's done it's never done," Perez said in Hungary. "There are very good prospects for the future so I'm looking forward to it."

Racing Point currently sits eighth in the constructors' championship amid an extremely close midfield fight. Its best result of the year came in Germany, when Stroll crossed the line in fourth place.

Szafnauer says that both Stroll and Perez work well together, with the experienced Perez teaching Stroll, who is in his third season of F1.

“Lance is young and learning, has a lot of potential. It’s a totally different team for him and that takes time to gel with everybody and settle in but that’s happening at a good rate.

“We’re teaching him things about how we go about our business and Sergio is helping with that. Sergio’s been here a long time so I think it’s a good mix, a good combination.”

Racing Point brought substantial upgrades to the German and Hungarian Grands Prix as it looks to make strides on the rest of the midfield.

Despite the fact McLaren is sitting fourth in the championship, 51 points ahead of Racing Point, Szafnauer still thinks the top spot in the midfield pack is still possible for his team.

“I still think its possible but it’s difficult,” said Szafnauer. “Not because we’re that far away, but because the competition in the midfield is really intense and we’re really only fighting for a few points or tenths.

“If the top three teams do what they should do, the top six positions are gone. You’re only fighting for a handful of points and there’s a lot of us in that midfield that could get that handful.”