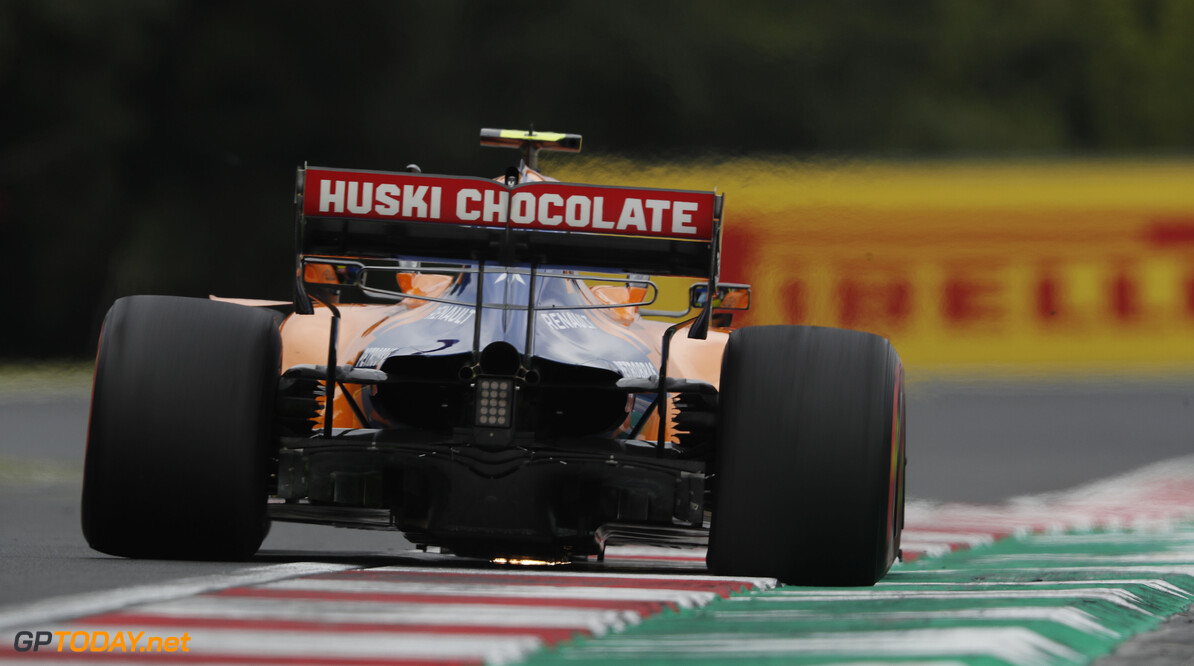 Seidl: McLaren expected to be weak at the Hungaroring

McLaren expected the Hungaroring to be one of its weakest circuits in 2019, according to team principal Andreas Seidl.

The Woking squad headed the midfield pack in qualifying with Carlos Sainz and Lando Norris ending the session in seventh and eighth respectively.

In the race, Sainz managed to cross the line in fifth place, the second consecutive race he has taken home 10 points.

But McLaren wasn't expecting such a strong result as it believed the slow speed corners of the Hungaroring would provide it with a big midfield challenge.

"The result this weekend on a track where there is a load of slow speed stuff, where we have a weakness, to see we could cure these issues with updates we were bringing, understanding the car better and better is great," said Seidl.

"We were clearly the fourth quickest car around here which is a big boost heading into the summer break. And also the second half fo the season where we have circuits where there are low-speed sections such as Singapore.

"That is really encouraging and we will still bring parts after the summer break, updates. So well done to the aero department back at home, to pull off all these updates.

"This race we had here, a track which on paper looked like being our weakest one, being that competitive now gives us a lot of momentum for the season half of the season."

The second McLaren of Lando Norris eventually finished ninth - however McLaren believes that it could have been sixth without a wheel gun failure during his pit stop.

"Unfortunately we had an issue with the left-rear wheel gun which caused a delay in the tyre change," Seidl confirmed.

"In the end that lost him two positions, plus allowed Bottas to get close to him in the race and get him as well.

Sorry from our side to Lando that he was unlucky, because in terms of driving he pulled off a great performance. But these things happen in racing."