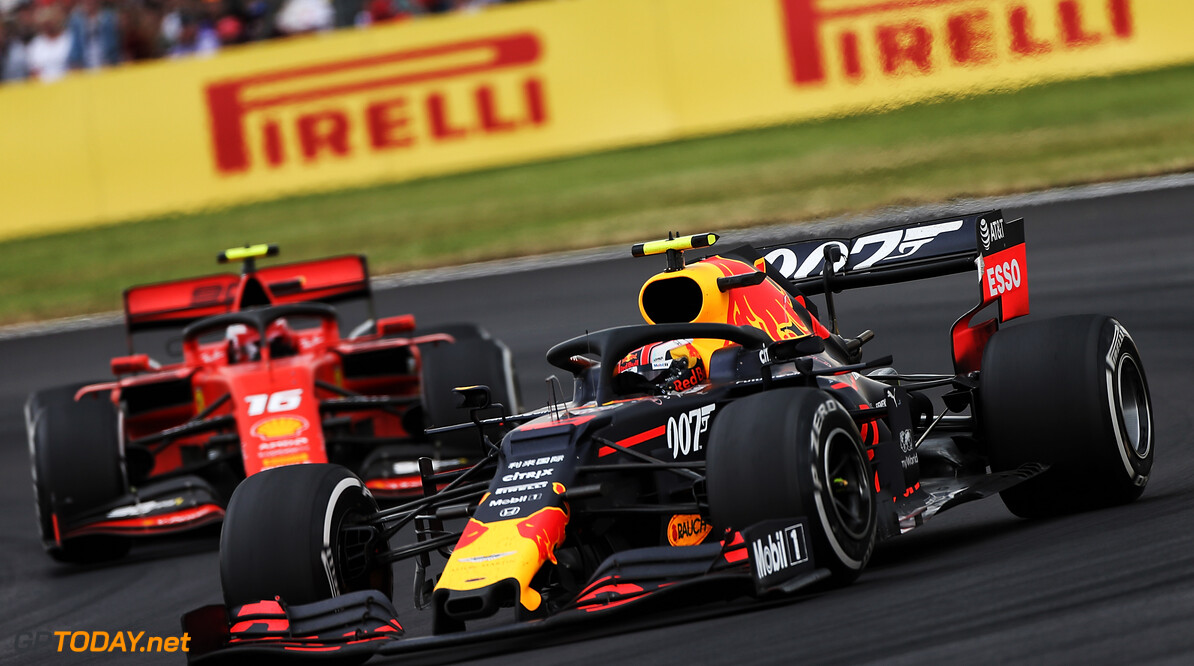 Gasly will 'push' to fight Ferrari at Hockenheim

Pierre Gasly says that both he and Red Bull will be pushing to beat Ferrari at the German Grand Prix this weekend.

In recent races, the energy drink-backed squad has been on a similar level to Ferrari, beating it in a straight fight for the race win in Austria.

In the constructors' championship, it is 51 points behind the Italian squad, who is still searching for its first victory of the year as the F1 circus heads to Hockenheim.

With Red Bull seemingly improving its performance weekend after weekend, Gasly is hoping to mix it up with the Ferraris this time around, as he did last time out at Silverstone.

"We'll try, for sure that's the goal," Gasly said. "Every weekend, between us and Ferrari it seems quite close recently.

"But every weekend has new conditions, a new track, new characteristics and we need to reset and see what pace we have on Friday.

"We will push as much as we can, if the weather is quite tricky, it might bring some opportunities as well, so we'll try to give them a fight."

Little changes paid off for Gasly at Silverstone

Two weeks ago at the British Grand Prix, Gasly delivered arguably his best performances of the year, crossing the line in fourth on Sunday.

The Frenchman cited his as his strongest weekend of the season so far, in which he has mainly struggled to keep up with teammate Max Verstappen and the rest of the front-runners.

"I think it's just a lot of hard work since the beginning of the season, really to extract the maximum from myself and the team and how to make all the things work," Gasly stated.

"It's continuous work but it starts to pay off.  There were so many little things that we decided to change and all these things added together makes a bigger difference.

"I don't want to go too much into detail about all the things but it's just work and things start to work better together."