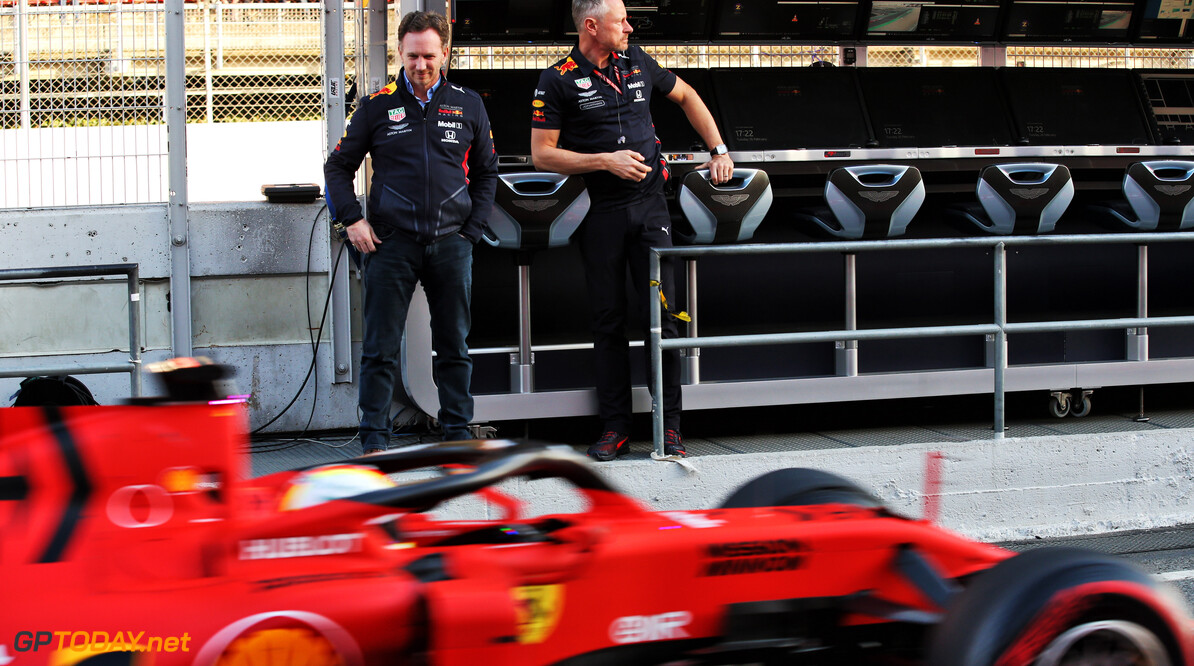 Horner: No discussions with Vettel over Red Bull return

Red Bull team principal Christian Horner has insisted that there is no intention to lure Ferrari driver Sebastian Vettel back to the team in 2020, despite the German's current difficulties at the Scuderia team.

Vettel won four back-to-back titles with the Red Bull team from 2010 to 2013, as well as helping the team to four straight constructors' titles in that same period.

There have been rumours circulating in recent weeks that Vettel may opt for a return to his former team as a possible replacement for struggling Frenchman Pierre Gasly.

"Sebastian is under contract, I believe until next year at least," Horner told BBC Sport.

"There has been no discussion about him coming back, We are very happy with the job Max is doing, I think the top three teams will remain status quo until the end of 2020."

Horner added that the team are prepared to help out Gasly in order for him to return to form and produce better results.

The French driver managed to meet his best finish in F1 last time out in Silverstone when he managed a strong fourth-place finish.

Gasly also managed to top the timesheets for the first time in his Formula 1 career when he finished in top spot after the weekend's first practice session. Horner believes the negative speculation towards Gasly has been harsh.

"He's been thrown into the seat much earlier than we would have planned", Horner said. "He had a couple of accidents during pre-season that knocked his confidence. Compounding that, he's got arguably the toughest team-mate in the world.

"For sure, he's under-delivered against his own potential in the first seven, eight races of the year.

"But we have known him a long time, we know what his potential is - and that's why we're giving him all the backing that we possibly can to try and help him turn the corner."