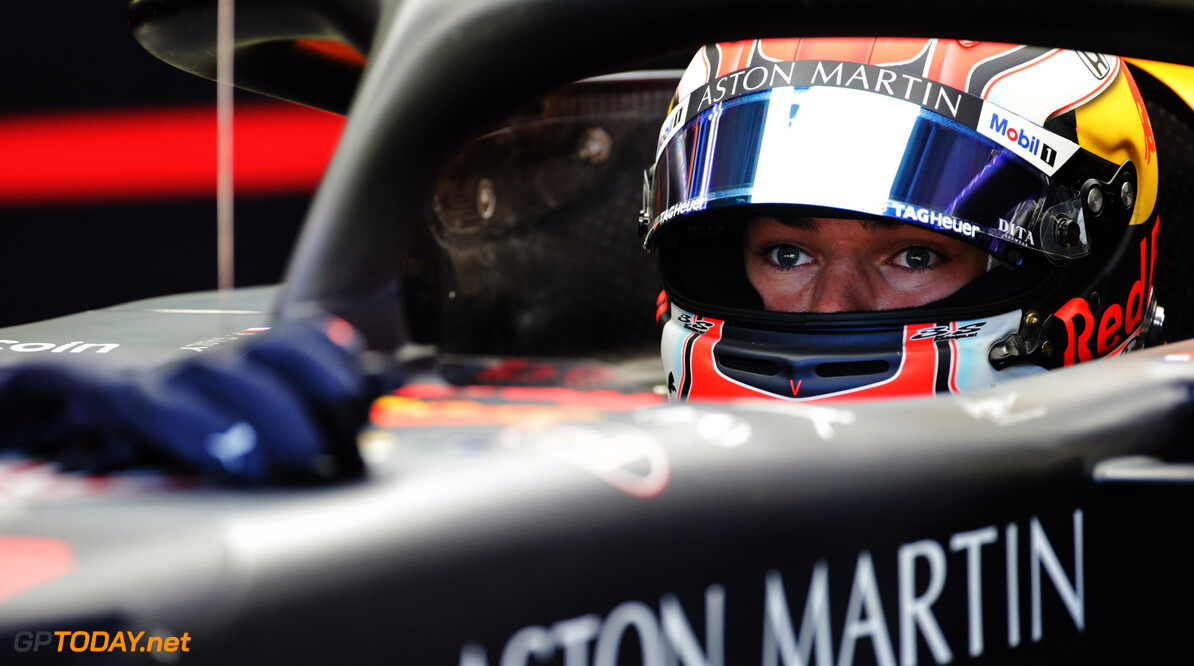 Horner: Gasly needs a reset to turn around struggles

Red Bull team principal Christian Horner believes Pierre Gasly needs to reset himself in order to come back stronger in the coming races.

Gasly has failed to impress so far at his time at the energy drink team, receiving the promotion after Daniel Ricciardo opted to leave for Renault.

The Frenchman has been heavily outperformed by teammate Max Verstappen, who won Red Bull's first race of the year last weekend in Austria, while Gasly finished a lap down.

"Pierre is having a tough time at the moment, we're doing our best to support him, I think he just needs a reset," Horner said.

"I think we have got to somehow press control-alt-delete in his head and start again.

"He is a quick driver. The problem he has got is that Max is delivering every week, and that puts more pressure on him to perform, but we're sticking by him.

"We still believe in him and we'll give him all the support we can to try and nurture the talent we know he has."

No intentions to replace Gasly

Despite the issues that Gasly is currently going through, Horner insists that there are no intentions to replace him, amid rumours that Daniil Kvyat could be close to a return.

"There is no intention to change Pierre," Horner said. "He's our driver, we're going to work with him, we will try to get the best out of him. He's having a tough time at the moment but we will do our best to support him through it."