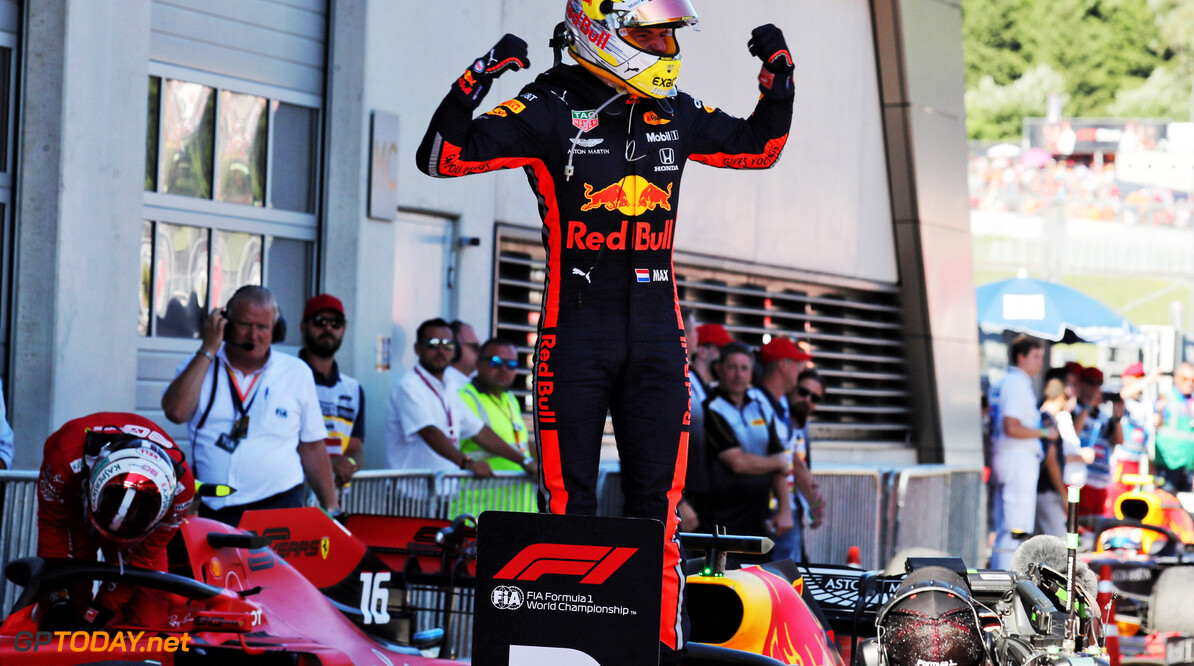 Ferrari is not eying up Max Verstappen for a seat at the team in 2020, according to the Scuderia's team principal Mattia Binotto.

Verstappen has been linked with a move away from Red Bull as early as the end of the 2019 season, amid suggestions that there is a release clause in his contract.

Ferrari altered its driver line-up this season, as it brought it Charles Leclerc alongside Sebastian Vettel, replacing its 2007 world champion Kimi Raikkonen.

Binotto insists that the team is not preparing to make changes again, and that it has a "fixed" driver line-up for the foreseeable future.

“No certainly not," he said when asked if Verstappen was of interest to Ferrari, "and I can only confirm what Seb said.

“We’ve got two drivers, we’ve got contracts in place and we are very happy.

“Next season our line-up is fixed and there are no reasons we why should change. I think things are going well in that respect.”

Leclerc defeat will spur him on

Verstappen took his sixth career win and his first victory of the season on Sunday at the Austrian Grand Prix, beating Leclerc after an intense end of race battle.

Binotto believes that Leclerc's defeat at Spielberg will only encourage him and shape him into a stronger driver.

"I think that after certainly quali he was somehow very optimistic and after as well the first laps of the race he was controlling the race and probably saw himself in a good position.

“But that’s what’s good in that sport is the chequered flag is only at the end of the race and anything may happen.

"I think he is simply looking ahead at the next races as a new challenge and he is very hungry so I’m pretty sure that sooner or late it will be his time.”